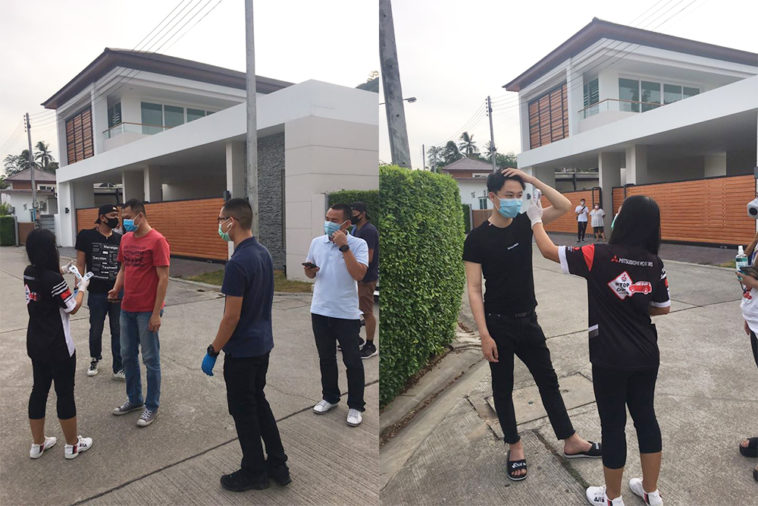 Four Chinese nationals had to spend a night at the police station on Phuket island after they defied coronavirus quarantine rules, police said Friday.

Saku police chief Kaken Nikrahatchai said the group was arrested yesterday for leaving their accommodation without notifying authorities at the time Phuket reported a spike in infections. Two of them were found at a house in Phuket city, while the other two went to a villa in Choeng Thale subdistrict.

“We were notified by health officials that four Chinese men were missing from their registered address in the Patong area, so we deployed investigators to track them,” Pol. Col. Kaken said. “They said they wanted to move to a pool villa, so they moved out without knowing that they had to inform authorities.”

Police said all four entered into Thailand legally and carried health certificates. They were checked for their body temperature, and none of them showed symptoms associated with the coronavirus, but police said they had to take precautions.

“They were surprised to see their passports being shared online,” the police superintendent said. “Everyone seems to be healthy, but we have to detain them separately from others until health officials can decide which charges and penalties to be brought against them.”

If found guilty, they face up to one year in prison or a 100,000 baht fine under the Communicable Diseases Act. On Tuesday, a man was also arrested in Krabi after fleeing a coronavirus ward in the hospital in a bid to return to his home in another province.

Phuket reported 41 cases of infection as of today. Local health officials said many of the infections could be traced back to the red light district of Patong.

The southern resort town is now ramping up measures against the coronavirus after the enactment of a state of emergency.

The province’s iconic Promthep Cape, as well as Nai Han and Yanui beaches in Phuket city were ordered to be shut down starting this evening, Rawai mayor Aroon Solos said. The governor also asked tourists not to go out at night between 5pm to midnight on Tuesday. 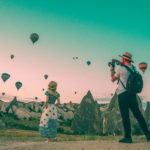 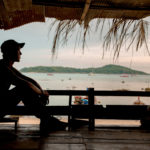