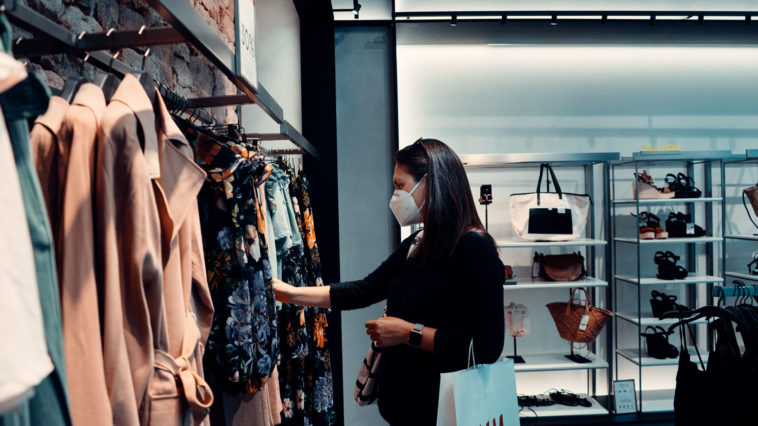 Photo by Arturo Rey on Unsplash

There were five new cases of Covid-19 in state quarantine over a 24-hour period, the government’s Centre for Covid-19 Situation Administration (CCSA), reported on Thursday (July 9).

There have been no domestic cases for 45 days, since the last one reported on May 25.

Of the new cases, four had returned from the United Arab Emirates — three men and a woman aged 38-54 — Dr Taweesin Visanuyothin, spokesman of the CCSA, said.

This group returned on July 2 and tested positive on July 7 despite showing no symptoms.

One male student returned from Egypt on July 8 and tested positive on the same day after he lost his sense of smell.

Meanwhile, 11 patients were reported to have fully recovered and returned home.

Globally, the total number of confirmed cases passed 12 million, up by 210,000, with 7 million recovered while deaths stood at 552,000. Thailand ranked 99th for most cases in the world while the US still has the highest number, followed by Brazil and India.

“These numbers show that outside our country, the situation is still critical. It means that we are still in a dangerous condition. So don’t drop your guard,” said Dr Taweesin. 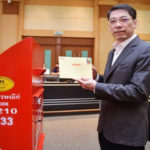 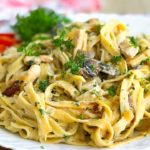