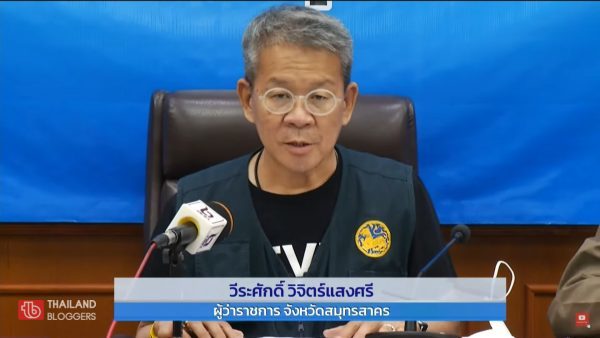 Samut Sakhon, one of Thailand’s biggest fishing towns about 40 kms from Bangkok, has been placed under virtual shutdown starting Saturday night after as many as 548 Myanmar migrant workers were found to be infected with Covid-19.

Samut Sakhon Governor Veerasak Vijitsaengsri said during a hastily-arranged press conference at around 9 pm that drastic measures were extremely necessary to stem the spread of the virus but gave an assurance that the pandemic was being confined only to the migrant workers community.

He described the number of the infected workers discovered so far as “far exceeding our expectation.”

He said taking immediate effect until January 3, all schools, shopping malls, beauty parlours, gaming venues, and nurseries will be closed. Foodshops can open only for takeaways while fresh markets will be permitted to open for only six hours a day.

Short of imposing a curfew, the governor also asked for cooperation from the people to stay indoor between 10 pm 5 am the next day.   All travel for migrant workers in Samut Sakhon is also banned while restrictions will be placed on people leaving and going into the province.

The central shrimp market and the living quarter of the migrant workers which are believed to be the hotspot of the virus have been sealed off.

The discovery of the new infections was related to a shrimp vendor in the province who tested positive for Covid-19 on December 19 after being admitted to Mahachai Hospital.

Speaking at the same press conference, Director General of the Disease Control Department Dr. Opas Karnkawinpong said 90 per cent of the infected patients were asymptomatic.

Governor Veerasak said the local elections for Samut Sakhon scheduled for Sunday will go ahead but urged voters to wear masks and keep social distancing. 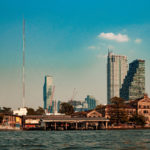 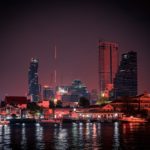