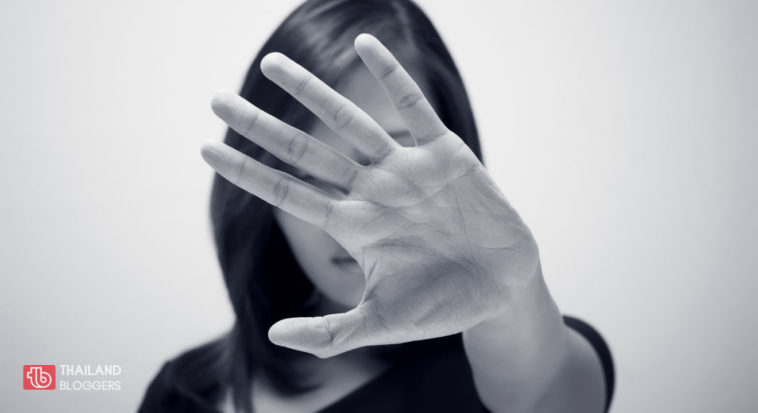 THAILAND HAS toughened its laws related to rape in a bid to better prevent, or at least curb, sexual crimes.

Sexual attacks against children below the age of 13, for example, will result in life in prison under the tougher law, while penalties will double for rapists who share recordings of the assault. The new law also recognises sexual crimes against men and corpses.

Promulgated in the Royal Gazette on Monday, the act to amend the Criminal Code’s rape section prescribes harsher punishments against sexual attackers and recognises new forms of the crime. Death penalty will be given in cases where the victim dies as a result of sexual violence.

Panadda Wongphudee, a beauty queen-turned-campaigner, has hailed the new law as being more comprehensive and in line with the modern context. “For instance, it addresses the issue of audio and video recordings of sexual assaults,” she said, adding that under this law, police can no longer push victims to settle the matter out of court.

“This happens in cases that have not received media attention,” he said.

WMP also highlighted the fact that 53 per cent of the rapists were very close to the victims or members of their family. This is also possibly the reason why the newly introduced law seeks to toughen the penalty for sexual crimes committed against relatives.

Inebriation also played a part in about a third of the sexual crimes reported.

“From the news reports, we also learned that 20 victims had died from sexual violence,” Jaded said, adding that the reported cases were just the tip of the iceberg as many cases go unreported.

“Working in the field, I have learned first hand that sexual crimes show no signs of subsiding,” he said, adding that he doesn’t believe tougher penalties will reduce the number of crimes. Instead, he said, a more effective tool would be to enforce laws more strictly and make an effort to solve family and social problems.

He is also encouraging families and society as a whole to actively pursue efforts to put an end to sexual violence.

“Don’t make girls feel embarrassed to report sexual violence. Don’t let patriarchy prevail,” he said, adding that fathers often think they own their daughters, while male employers believe they can do anything to their female workers due to prevailing patriarchal attitudes.

He also called on media to stop stigmatising women in sexual-crime reports and urged the entertainment industry to stop portraying rapists as heroes.

“Don’t make it look like a rape can lead to love. In reality, no victim loves their rapist,” Jaded said.

“No matter how good the law is, its effectiveness depends solely on the enforcers,” she said, expressing hope that victims will be given quick access to their legal rights following the crimes.

She said that while the new law in general wields tougher penalties, it also gives the court an option to consider putting offenders below the age of 18, whose victims are between 13 and 15 years old, under welfare protection instead of penalising them. 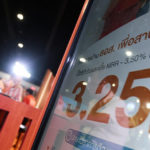 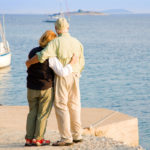