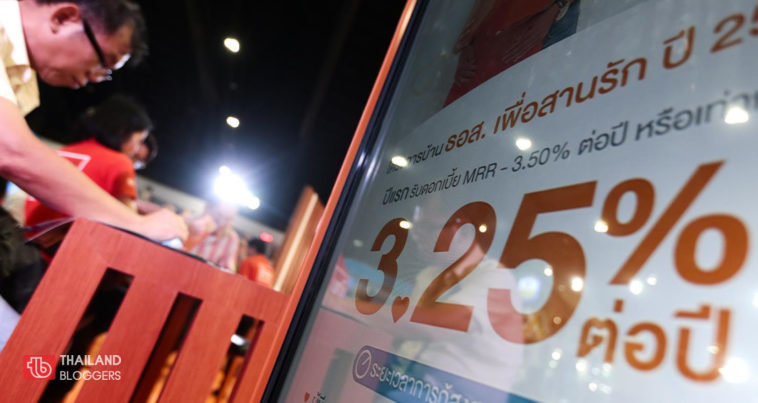 Though actual effects are still being observed, research shows that finding a second home or investing in condo units in Thailand has become quite a challenge due to stricter mortgage lending policies. The loan-to-value (LTV) ratio measures lending risk that lenders and financial firms are likely to incur should they approve a mortgage application.

On average, mortgage assessments with high LTV ratios tend to be riskier. Since April 1 of this, homebuyers had to make a minimum down payment for third and succeeding mortgages (approximately 30 per cent of the home price). Second mortgages would be between 10 and 20 per cent, depending on payment duration on the first loan.

There have been no changes on LTV ratios between 90 and 100 per cent but only for first mortgage application for home prices under 10 million baht. LTV ratios will drop by 80 per cent in the event a borrower purchases property that is worth 10 million baht and above.

Thailand is no stranger to financial downturns, one of which was caused by a property bubble 22 decades ago. To prevent history from repeating itself, financial authorities will do what they can. But stricter mortgage lending policies mean a dark property market outlook and a surge in unapproved loans for individuals who badly need a home.

Real Estate Information Center (REIC) acting director-general, Vichai Viratkapan, shared to the Bangkok Post: “Those who are co-borrowers or co-signers and those who have no money to pay a higher down payment will be affected by the new LTV limits.”

Most property developers worry about the effect of the new LTV limits, which are clouding the enthusiasm of homebuyers after they were implemented last month. Some buyers even requested that the policies be revoked.

Thai Condominium Association former president, Prasert Taedullayasatit, said the LTV limits should have been implemented at a different time and context. Presently, Thailand’s overall economy and property market are not looking too good.

Mr Prasert asserted: “The new lending rule should be postponed to next year in order for homebuyers to have enough time for preparation.” The association, along with the Thai Real Estate Association and the Housing Business Association, recently submitted a letter to the Finance Ministry asking to postpone the LTV limits.

Other requests include cutting short the history of borrowers’ credit to 1-2 years instead of the current 3 with the cooperation of the National Credit Bureau. Homebuyers have a hard time recovering from bank mortgage rejections which may hinder their future homebuying activities.

Mr Prasert, also Pruksa Real Estate Co’s president for premium business, suggested that the new government revise Board of Investment (BoI) home privileges to help middle- to low-income earners afford residential units. “BoI home prices should be revised up to 2 million baht to be in line with rising costs,” he said. “Condo Units should also be upsized from the earlier 28 square metres.”

According to regulations of the BoI housing measure that were revoked in 2014, single detached houses and townhouses were required to have a usable area of at least 70 square metres with units priced at a maximum 1.2 million baht. The price would be no more than 1 million baht for a condo unit. Wasant Kiangsiri, president of the Housing Business Association, suggested that co-borrowers be allowed to receive a mortgage loan if they want to buy their own unit for the first time. But one property executive is at odds with critics of the LTV regulations, offering the view that stricter regulations build up financial discipline. Thanapol Sirithanachai, president of SET-listed Golden Land Property Development Plc, said the LTV limits are good for the industry because they can help cultivate financial discipline among homebuyers.

Too Soon to Call it a “Slump”

According Bank of Ayudhya (BAY) executive vice-president and head of the mortgage division, Nathapol Luepromchai: “The bank’s housing loan applications in April declined by half from March, which is in line with our projection, but we need actual data from the second quarter and the first half to prove the impact of the LTV limits. It’s too early to say now.”

Blaming the new home loan policies as the root cause of lower mortgage lending in April does not hold water. The loan decline could have been triggered by other factors, defended Mr Nathapol. From high-base effect to an endless list of long holidays in the country to lack of trust from consumers egged on by domestic and international economic issues – all these factors could have contributed to lower mortgage lending.

Seeing that 80 per cent of the bank’s customers is first-time mortgage borrowers, the new requirements can hardly affect the growth of BAY’s housing loan. Moreover, the bank follows the 2019 business plan, Mr Nathapol added. In his estimate, the central bank the effects of the new LTV loan policies may take a few more months to kick in. 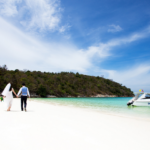 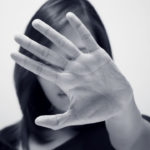