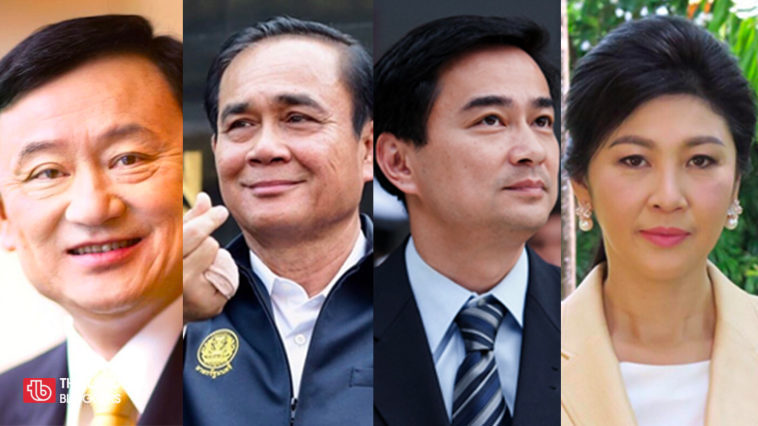 Violent demonstrations, multiple coups and a cryptic election eve message from the king.

The country’s election Sunday is the first since a 2014 coup.

Here is a brief look at two turbulent decades in Thai politics.

2003 – A brutal war on drugs kills upwards of 2,500 people. A year later a crackdown in the Muslim-majority Deep South sparks a renewed insurgency.

2005 – Thaksin repeats electoral triumph, heading up the first civilian administration to complete a four-year term in a history rattled by army takeovers.

2006 – While at the UN in New York, Thaksin is toppled in bloodless coup. A period of protests and violent clashes ensues and historians dub the prolonged instability the “Lost Decade”.

2008 – Thaksin is convicted in absentia on corruption charges he says are politically motivated and flees into self-exile.

Anti-Thaksin protesters known as “Yellow Shirts” storm Bangkok’s airports, shutting them down for over a week to protest a Thaksin ally as premier — who is soon removed.

2016 – Junta leader Prayut oversees a crackdown on dissent and wins a referendum to change the constitution.

Thailand mourns the death of revered King Bhumibol Adulyadej, who was seen as a figure of unity over a seven-decade reign.

2017 – Yingluck flees the country to avoid negligence charges and joins brother in self-exile.

March 23, 2019 – On eve of vote, the king sends another message to Thai citizens, urging them to support “good people” and not those who create “chaos”. 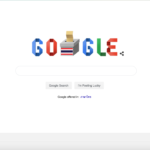 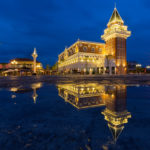