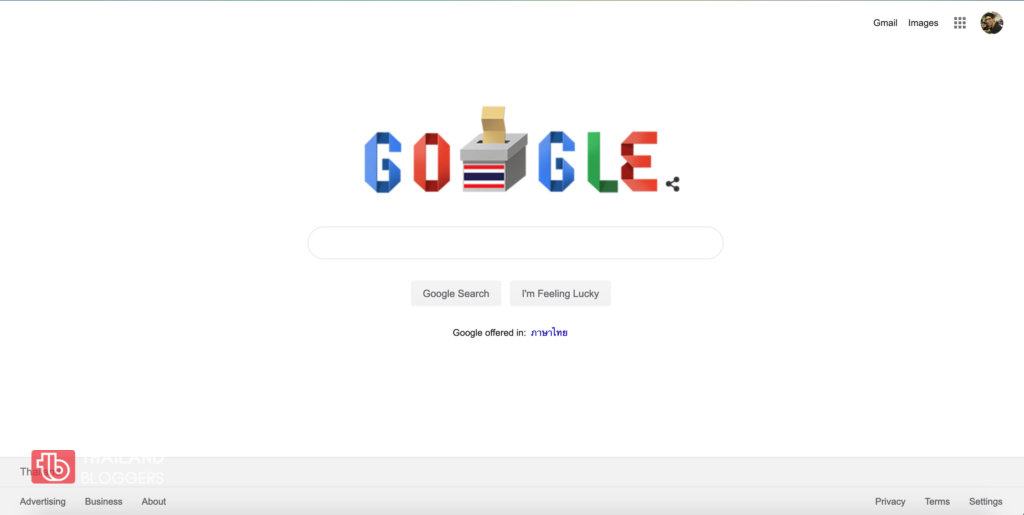 General elections are scheduled to be held in Thailand on 24 March 2019. The date was set by the Election Commission on Wednesday 23 January 2019, only hours after a royal decree was issued authorising the poll. Voting will take place under a military-backed charter, ending one of the longest periods of rule by a military junta in Thailand’s modern history.

Earlier, the Bangkok Post had predicted that the likelihood of elections being held in November 2018, the date previously promised, was “increasingly remote”. Civil rights, including the right to vote, were suspended indefinitely following the military coup in May 2014.

The military government in 2014 promised to hold elections in 2015, but later postponed them. Prime Minister Prayut Chan-o-cha told the United Nation’s General Assembly in September 2016 that elections would be held by late–2017. Then, during a 2017 visit to the White House, Prayut promised elections in 2018. In October 2017, he promised elections for November 2018. However, in January 2018, the enforcement of a bill governing the election of MPs was postponed by the National Legislative Assembly for 90 days, which delays elections until February–March 2019. The bill is one of four needed to hold a general election. The constitution mandates that elections be held within 150 days after all necessary electoral laws take effect. Delayed enforcement of any of the laws pushes back the election.

According to The Standard, the government has postponed elections at least five times over the past five years. The latest given date for elections is sometime in March.

The NCPO’s frequent delays of a general election prompted a Bangkok Post writer to observe that, “…[the regime is] up to what everyone had figured out a year or more ago—perpetual rule with Gen Prayut at the head of it all.” 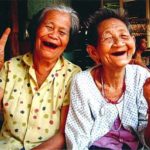 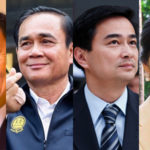