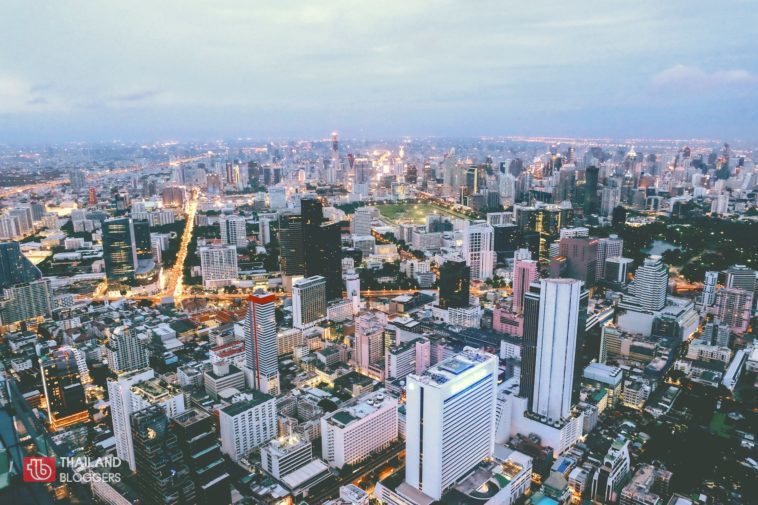 According to The Asean Post, Thailand could be the next major ASEAN city to move its capital. Speaking at a seminar titled ‘Connecting Thailand with the World’ on Wednesday, Thai Prime Minister Prayut Chan-o-cha brought up the possibility of moving the country’s capital, Bangkok – potentially following in the footsteps of Indonesia, which last month confirmed it will move its capital away from the congested and sinking Jakarta to the rainforests of Borneo.

Prayut noted there were two possible approaches to moving the crowded Thai capital.

“The first is finding a city that’s neither too far nor too expensive to move to. The second is to decentralise the urban area to outer Bangkok to reduce crowding,” he said.“Past governments were never able to pull this off, fearing it would cause irreparable conflict in society,” Prayut added.The Thaksin Shinawatra administration (2001 to 2006) studied a possible move to Nakhon Nayok, a province about 100 kilometres north-east of Bangkok, and there were also studies two years ago about the possibility of moving government offices to Chachoengsao, a province about 80 kilometres east of Bangkok.As with Jakarta, Bangkok also faces challenges such as rapid population expansion – both are cities of more than 10 million people – and climate change concerns such as pollution, land subsidence and rising sea levels. 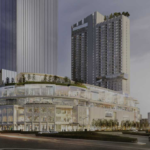 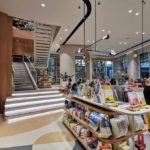