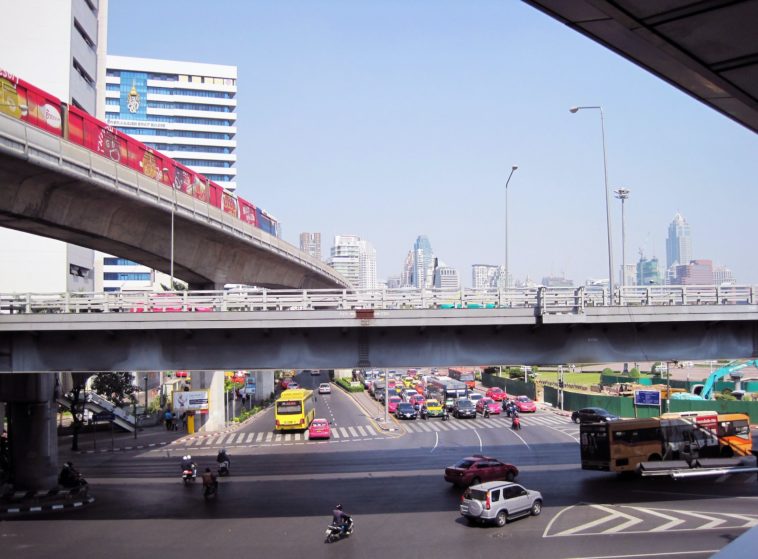 Photo by Harald Arlander on Unsplash

Thailand announced Friday it is easing some restrictions that were imposed to fight the spread of the coronavirus, including allowing some schools to reopen and scrapping a curfew.

The new measures, which take effect Monday, were announced after more than six weeks in which the daily increase in cases was usually less than 10, and almost all new infections originated abroad. Four new cases were announced Friday, bringing the total to 3,129, including 58 deaths.

“We should stay vigilant, the risk of a second outbreak remains,” said Taweesin Wisanuyothin, spokesman for the government’s Center for Covid-19 Situation Administration, who announced the steps. “On Monday, almost all businesses reopen, including ones with high risks. Now Thailand should focus on developing vaccines and drugs.”

Social distancing rules will remain in effect for restaurants, and bars and pubs must stay closed. Incoming international passenger flights will remain banned until the end of the month.

Thailand’s tourism industry, a major employer and revenue earner, has been devastated by the coronavirus crisis. Taweesin said the government is exploring the concept of “travel bubbles” with certain countries that would allow the limited return of foreign travelers.

He said ideas under consideration include allowing visitors from areas where outbreaks have subsided, such as China, Hong Kong, Japan and Taiwan. Business travelers and visitors falling into the medical tourism category might also be among those initially allowed back in.

The measures announced Friday are the fourth phase of restriction easing.

They include allowing international schools and schools with no more than 120 students to reopen when they are ready.

An 11 p.m. to 3 a.m. curfew that was imposed to discourage nighttime gatherings will end. Restaurants will no longer be banned from serving alcohol, which was part of a policy that had originally totally banned all sales of alcoholic beverages because they were seen as contributing to risky behavior.

Venues used for exercising or sports competitions may reopen, but no spectators are allowed at competitive events. No more than 50 people are allowed to take part in group exercises in open spaces.

For travel between provinces, airlines no longer need to apply social distancing to their seating arrangements, though passengers must wear masks. On buses and trains, however, people must sit apart, with occupancy restricted to 70 percent of capacity. Taweesin explained that seating arrangements for air travel will be less restrictive because domestic flights are generally of shorter duration and planes have better ventilation systems.

Notice: Trying to get property 'ID' of non-object in /var/www/html/thailandbloggers.com/html/wp-content/themes/bimber/includes/post.php on line 1022

Notice: Trying to get property 'ID' of non-object in /var/www/html/thailandbloggers.com/html/wp-content/themes/bimber/includes/plugins/media-ace.php on line 128 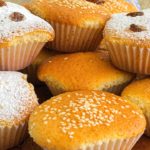 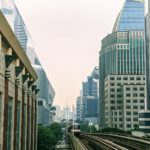