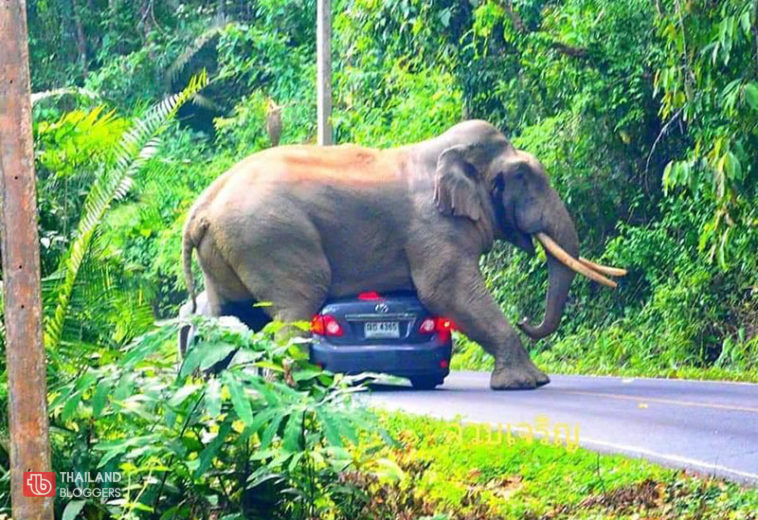 NAKHON RATCHASIMA — Park officials Wednesday published 10 rules to follow when encountering a wild elephant after a video of one such beast squishing a car driving through Khao Yai National Park went viral.

The elephant, called Deu, sidled up to a car in Khao Yai National Park around 4pm Tuesday. In the video, he can be seen rubbing against it, before sitting fully on the vehicle. The panicked driver only drove away after his car suffered some damages.

“He usually likes to come to greet tourists anyway, but he never hurt anyone or any vehicles,” park director Kanchit Sarinpawan said Wednesday. “There were many factors that contributed to this, as we can see in the clip. We can see the driver was able to drive out, but he may have been too panicked to do so.”

Both driver and passenger, reportedly men in their 20s, were uninjured. But the 35-year-old male elephant Deu had dented the roof, and broke the rear and side windows. 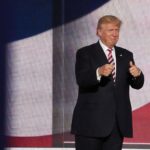 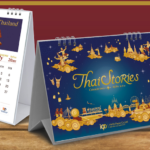