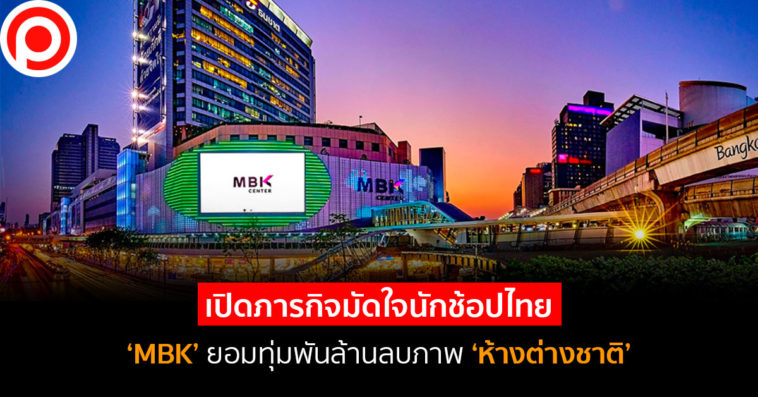 Bangkok’s famous MBK (Mah Bunkrong) shopping center is completely rebranding itself with a billion baht refurbishment shifting away from its image as a center for foreign shoppers to one for Thais.

The pandemic has seen to that resulting in a hit that a senior executive revealed might have caused the store to shut its doors for good had the group not used other parts of its business to prop it up.

Major work will be taking place at the store on each floor to change outlets and bring a fresh look that will be more appealing to the Thai market. It is expected to be completed next year.

Thai media Positioning Mag said that MBK (on Phayathai road in the downtown area) was known as a “hang taang chart” – a store for foreigners.

This was not far from the truth with 70% of their custom from foreigners, especially those from Indonesia, India and middle eastern countries.

Senior executive Somphon Triphaphanat said that before the pandemic struck visitors were 100,000 a day, now they were lucky to get 30-40,000.

It was the worst crisis MBK had faced in 36 years, easily outdoing the Tom Yam Kung (1997 financial collapse) and mob violence/political protests of 2010.

But for the groups other businesses that were still doing well they would have gone bust, he said.

Now they are spending a billion baht on rebranding. 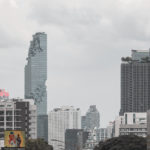 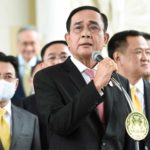