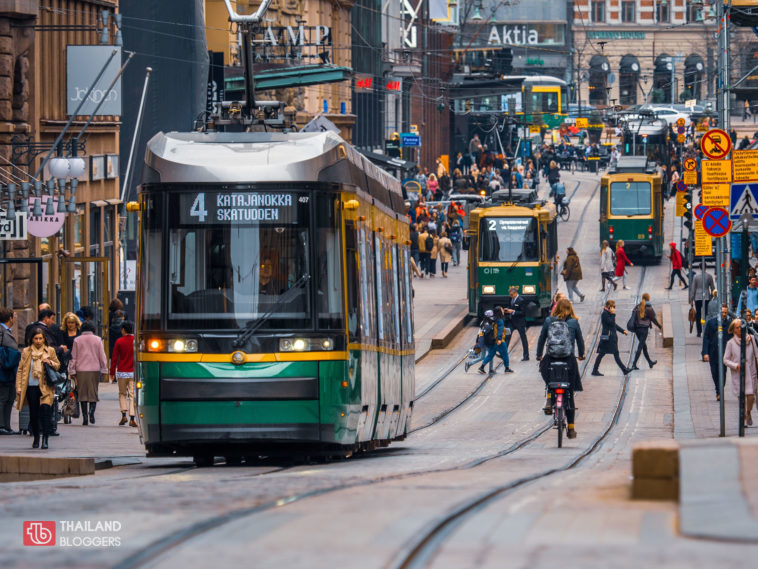 Photo by Tapio Haaja on Unsplash

Besides being among the world’s happiest nations, Finland and Denmark have another thing in common: They are both equally ambitious to become the world’s first carbon-free country.

Finland’s left-leaning coalition government, which came to power in the elections in April this year, has embarked on a daring plan to make the country carbon neutral by 2035. And its ultimate aim is to make Finland the first fossil fuel-free country.

While the plan definitely sounds ambitious, a quick look at what the country has accomplished so far in dealing with climate change should remove any doubts about how achievable it is.

Briefing a group of Thai journalists visiting Helsinki recently, Pekka Gronlund, deputy director general at the Ministry of Economic Affairs and Employment, pointed out that currently 38 per cent of the country’s energy consumption is from renewable energy sources, mainly wood.

And by 2030, the country will see a 50 per cent reduction in the use of fossil fuel with coal being totally done away with. 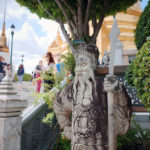