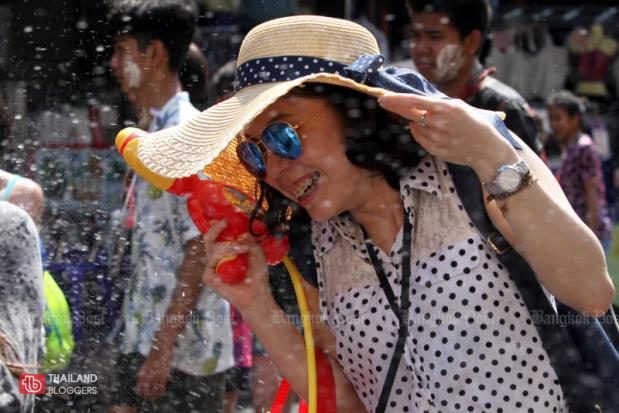 Business operators on Khaosan Road have decided to cancel activities for Songkran this year to allow authorities to prepare the area for the coronation of His Majesty the King.

The Khaosan Business Association announced in a statement dated Tuesday and released on Wednesday the decision to scrap all activities during the Songkran festival.

Shows, merit-making ceremonies and parades will be suspended this year to allow the government and Bangkok Metropolitan Administration to improve and decorate the areas for the coronation of the King, association president Piyabutr Jiwaramonaikul said in the statement.

Khaosan Road, a popular hangout for backpackers, is part of Rattanakosin Island where all roads and buildings will be decorated for the coronation event taking place from May 4-6.

The street has gained worldwide attention for its exuberant Songkran shows and water fights for more than four decades. Songkran celebrations there were also cancelled in 2017 as the country was in the mourning period for the passing of King Bhumibol. 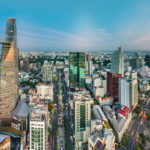 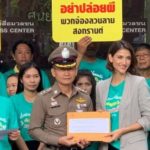