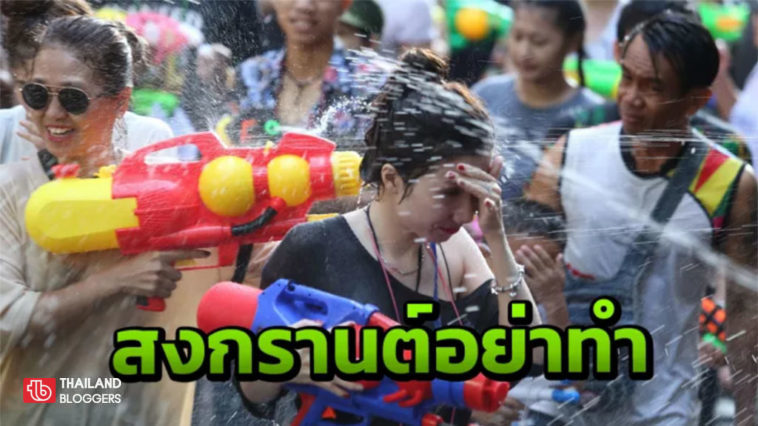 Thai Rath said that a deputy chief of the Royal Thai Police had issued his four major “don’ts” for Songkran. Nobody could claim innocence after these warnings, said the media.

Citing the page of Pol Gen Wirachai Songmetta – in the legal department of the RTP – they are:

But Thai Rath said they were hardly the only things that people could be nabbed for at the annual celebration.

They pointed out – perhaps with a little sense of fun in their story – that there were many more transgressions.

Last year people were arrested and stopped for naked dancing, shooting weapons in the air, not wearing seat belts or helmets and having violent arguments.

Welcome to Songkran 2019 and do have fun! 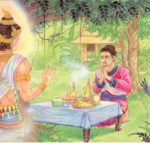 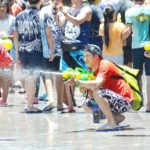