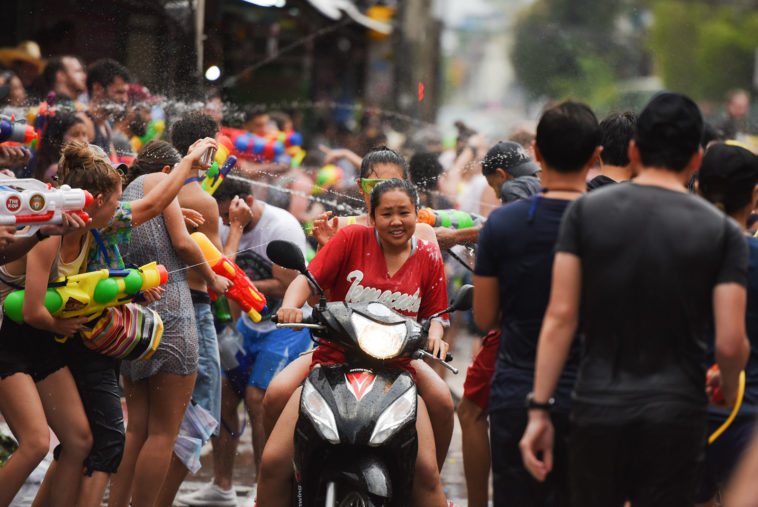 Thailand has started to rein in and cancel this year’s Songkran festival – at least in terms of public water wars.

The moves come as fears mount that the event would provide the ideal situation for the spread of coronavirus and Covid-19.

Big events in Khon Kaen, Bang Saen, Phetchabun and Buriram have been confirmed as cancelled.

Khao San Road’s event – at least in terms of a water fight – could yet go ahead after a business leader suggested the authorities might be powerless to stop it.

Despite a huge swathe of public events cancelled in Pattaya no word has yet come through that Songkran has got the chop.

The same can also be said of Chaing Mai, though announcements are likely to be imminent.

Leading the way in cancelling yesterday was Khon Kaen mayor Theerasak Theekhayaphan who pulled the plug on one of the north east’s biggest celebrations.

The Songkran event on Khao Niaw Road that usually attracts 100,000 and brings in 200 million baht has been cancelled along with a parade.

Instead there will be small scale events that hark back to Thailand‘s earlier days when Songkran was a quiet cultural event rather than a water fight.

These include “tham bun tak baht” or merit making by giving gifts to monks, Thai games for children and the tradition of wetting the heads and hands of the elderly in respectful gestures. Theerasak said what Khon Kaen does will be confirmed at a meeting on March 9th.

Meanwhile Saensuk mayor Narongchai Khunpluem cancelled the Wan Lai celebration in Bang Saen in Chonburi. No water spraying will allowed and large vehicles will be banned from entering the beach road area.

Whether his relative in Pattaya a few kilometers down the road follows suit remains to be seen. Mayor Sontaya Khunpluem has so far just cancelled music festivals, sports events and other public gatherings until September.

In Buriram the Songkran event at the Sanam Chang Arena has been cancelled.

Songkran events in Phetchabun have also been cancelled in public areas with the governor suggesting that people can play water fights “at their own risk”.

One of Thailand’s biggest free-for-all events is in Khao San Road in the Banglamphu area of Bangkok.

Khao San business leader Sanga Reuangwattanakul told a show on PPTV discussing the severe economic fallout from the effects of the virus outbreak that no formal events are likely to take place there on stage.

But he said that it was a public space and people could not be stopped from throwing water at each other.

Though he said that attendees were likely to be cut by nearly half because so few tourists were coming now. 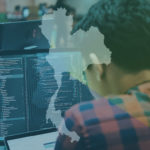 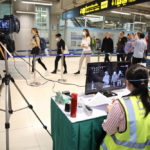