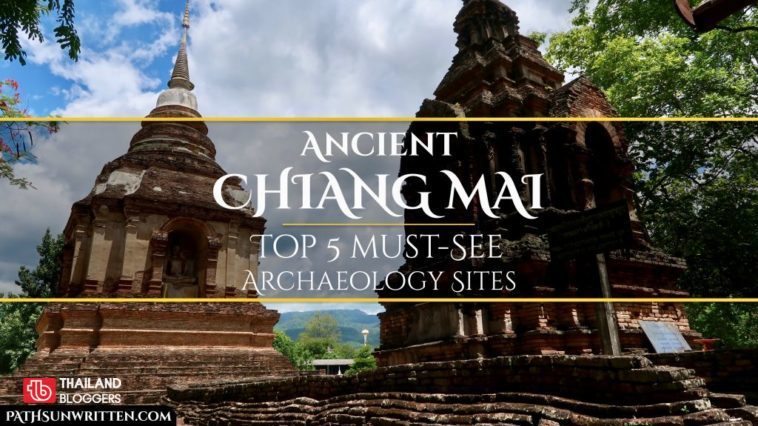 A travel guide to Chiang Mai‘s best historic and ruined temples and the must-visit sites for any archaeology buffs interested in ancient Thailand!

Chiang Mai was, for centuries, the cultural center of the Lanna Kingdom, one of several Thai polities existing concurrently. At its height, Lanna controlled or influenced the northern areas of what is now Thailand, as well as regions in neighboring Laos and Myanmar. Eventually, they succumbed to the growing power of Ayutthaya in the south, merging into the Siam Kingdom and modern-day Thailand. However, Chiang Mai has remained the de facto capital of the north into the present day.

One of the great pleasures of spending a prolonged time in Chiang Mai is the opportunity to take in the tangible history all around the city. Just by looking at a map of the city, the square plan of the 700-year-old moat gives you a sense of the history that the modern city was built on top of. Once walking the city streets, the remnants of the old city wall make themselves very obvious. However, the city is full of many more hidden traces of its past worth seeking out.

That isn’t to say that my time in places such as Bangkok and Chongqing didn’t have access to such historical places as well, but in Chiang Mai, they are much more a part of day-to-day life. These are the top 5 Chiang Mai ruins which will give you best sense of the splendor of Lanna’s heritage: 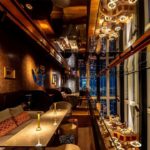 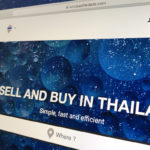