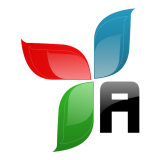 A Creative Agency with a Passion for Design 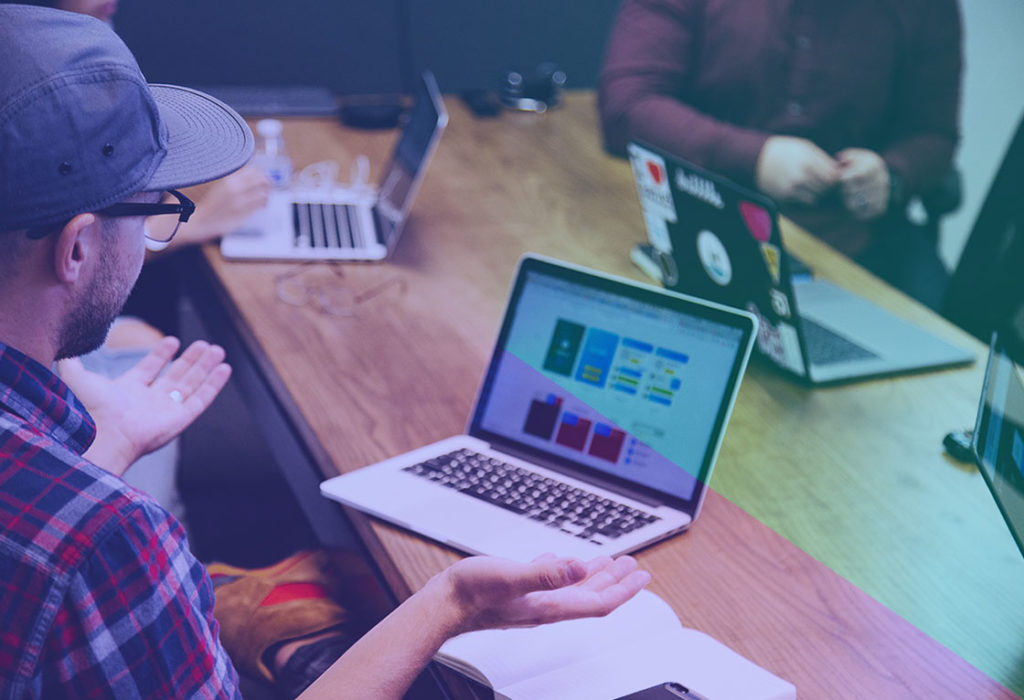 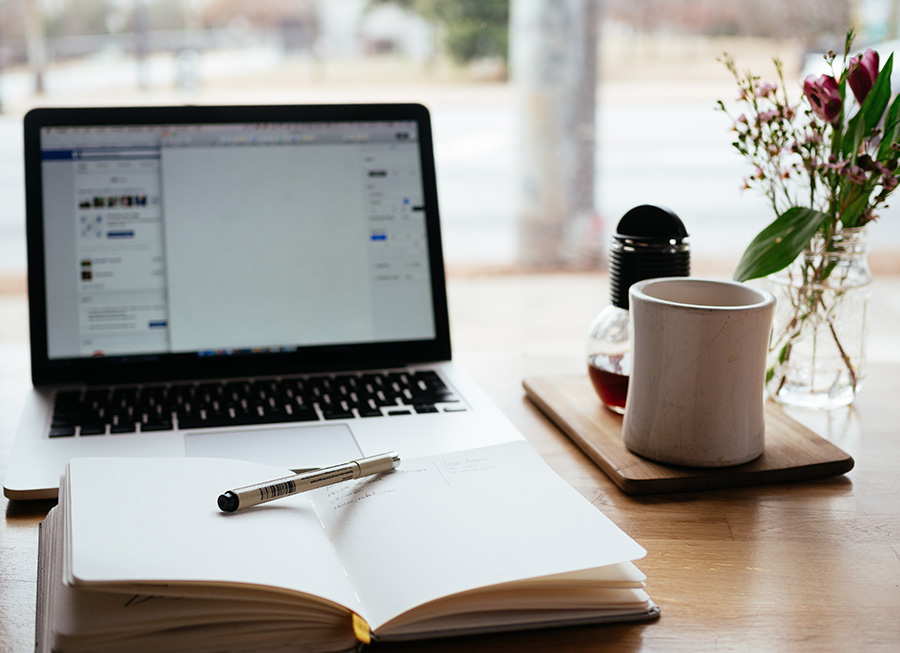 You’ve decided that you want to make a website, but you’re not really sure how to proceed? Generally, all peoples have a wish to make a blog, but very rare people are aware of the steps that can help them to make a website. So, understanding your problems and worries regarding making of a website, […] More 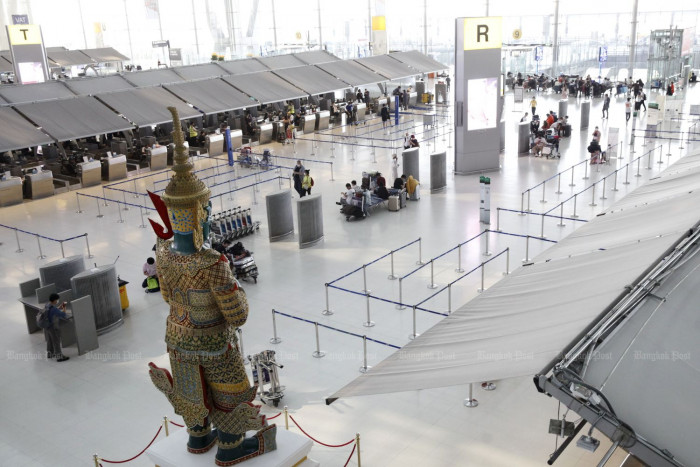 Authorities scrambled on Friday to ease worries about new self-quarantine measures for arrivals from six virus-hit countries and territories, a day after announcing compulsory isolation.

But confusion persists over whether the government is ordering or merely “recommending” self-quarantine for 14 days, with punishment for travellers who ignore the “advice”.

Public Health Ministry spokesman Rungrueng Kiphati told Reuters on Thursday that people arriving from those six places would be fined 20,000 baht if they did not self-quarantine for 14 days at home or in a hotel room, “where they have to report themselves to the authorities every day or officials will come to check on them”.

On Friday, however, other ministry officials took a slightly softer line.

“For now, we are recommending people to exercise home quarantine. But if you don’t follow that, then we will use the law to take you to government quarantine centres,” said Sukhum Kanchanapimai, the ministry’s permanent secretary.

The government's Public Relations Department, meanwhile, appeared to be reading from a different script. On its verified Twitter account on Friday, it repeated the threat of a 20,000-baht fine for those who failed to self-quarantine.

Tanarak Plipat, deputy director-general of the Department of Disease Control, told reporters the health ministry would issue regulations requiring all arrivals from the six areas to report their health condition daily.

“If people don’t follow the rules or falsely report their condition, like they have a cough but said they do not, then they would be breaching an official order and that will be punishable,” he said, adding that the daily health report could be done by phone, mobile app, or other channels that the ministry will create.

The ministry also said the measures could become stricter depending on the circumstances.

On Tuesday, Public Health Minister Anutin Charnvirakul had posted on his Facebook page that all arrivals from Japan, Germany, South Korea, China, Hong Kong, Macau, Taiwan, France, Singapore, Italy or Iran “must be quarantined for 14 days” — before deleting the post just a few hours later.

Over the following two days, officials pared down the list of targeted countries to six but continued to send mixed messages about exactly what travellers from those locations could expect when they reached Thailand.

Other ministries have issued different regulations on home quarantine.

The Education Ministry recommended to schools that children who had travelled from France, Germany, Japan, Singapore or Taiwan stay home under quarantine, according to an email sent to parents on Friday from the International School of Bangkok, even though the health ministry did not recommend this.

Meanwhile, the Public Health Ministry said people coming from Japan, Taiwan, Singapore, France, Germany, Spain, Switzerland, Netherlands and the United States are recommended — rather than required — to quarantine themselves for 14 days.

The Hong Kong-based airline Cathay Pacific said in an advisory that travellers from China, Hong Kong, Macau, South Korea, Iran and Italy “are allowed to enter” Thailand but have to self-quarantine at their hotel or residence.

The tourism-reliant economy is reeling from the travel curbs sparked by Covid-19, which globally has infected almost 100,000 people and killed over 3,000.

The Tourism Authority of Thailand confirmed Thursday the country could see a loss of six million visitors in 2020.

The country reported one new case of infection on Friday, taking its total to 48. There has been one fatality, while 16 people remain in hospital and the rest have been discharged.

But the number detected has remained surprisingly low, in a country visited by tens of millions of people each year.

Speculation is pointing at a limited testing regime in a country determined not to frighten off visitors. 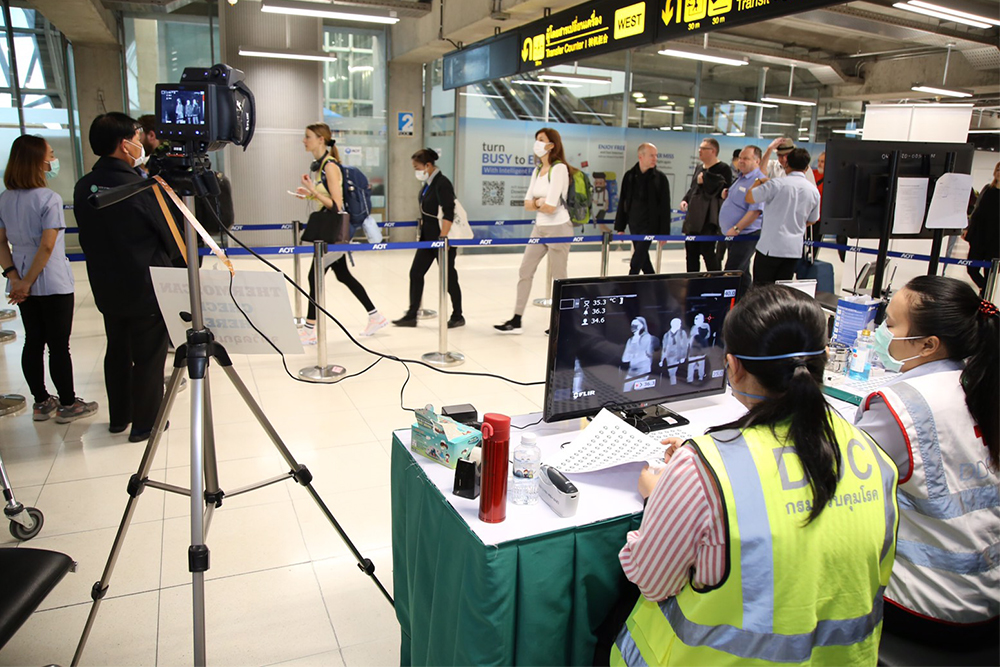 BANGKOK — The Ministry of Health on Friday said a British man flying from Hong Kong was the latest coronavirus patient in Thailand.

Health permanent secretary Sukhum Kanchanapimai said the Briton became the 48th confirmed case after he tested positive for the new strain of coronavirus. Sukhum said the patient was admitted to a hospital on Tuesday after he developed symptoms associated with the virus.

The patient travelled from the United Kingdom with a transit in Hong Kong on Feb. 29, he said.

Sixteen infected patients are also being treated at hospitals, while 31 of the 48 patients have recovered, the health official added. 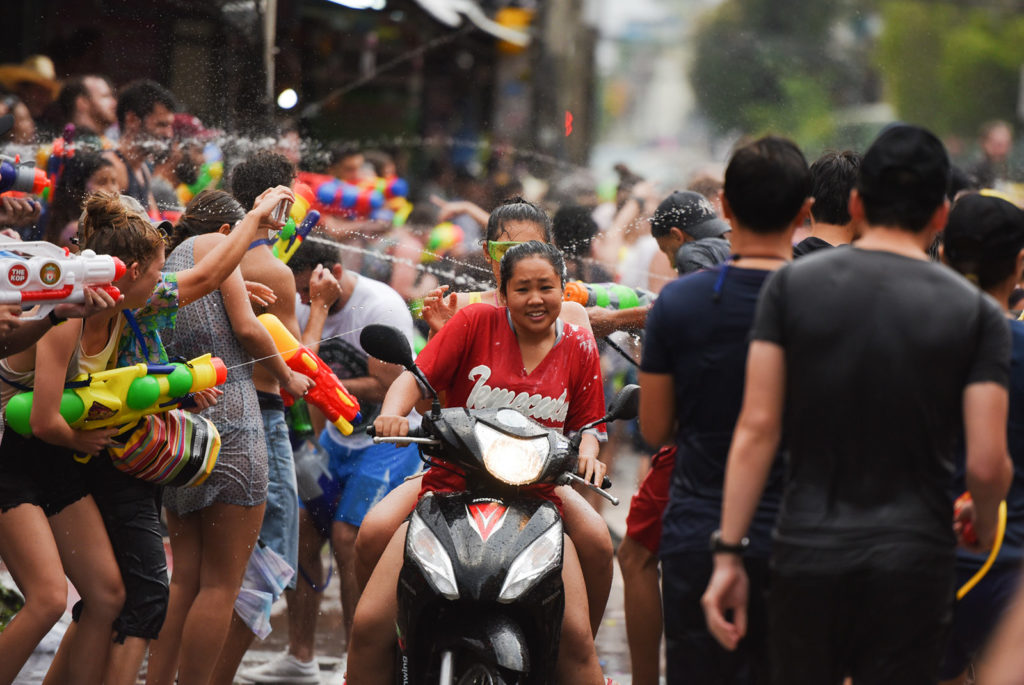 Thailand has started to rein in and cancel this year's Songkran festival - at least in terms of public water wars.

The moves come as fears mount that the event would provide the ideal situation for the spread of coronavirus and Covid-19.

Big events in Khon Kaen, Bang Saen, Phetchabun and Buriram have been confirmed as cancelled.

Khao San Road's event - at least in terms of a water fight - could yet go ahead after a business leader suggested the authorities might be powerless to stop it.

Despite a huge swathe of public events cancelled in Pattaya no word has yet come through that Songkran has got the chop.

The same can also be said of Chaing Mai, though announcements are likely to be imminent.

Leading the way in cancelling yesterday was Khon Kaen mayor Theerasak Theekhayaphan who pulled the plug on one of the north east's biggest celebrations.

The Songkran event on Khao Niaw Road that usually attracts 100,000 and brings in 200 million baht has been cancelled along with a parade.

Instead there will be small scale events that hark back to Thailand's earlier days when Songkran was a quiet cultural event rather than a water fight.

These include "tham bun tak baht" or merit making by giving gifts to monks, Thai games for children and the tradition of wetting the heads and hands of the elderly in respectful gestures. Theerasak said what Khon Kaen does will be confirmed at a meeting on March 9th.

Meanwhile Saensuk mayor Narongchai Khunpluem cancelled the Wan Lai celebration in Bang Saen in Chonburi. No water spraying will allowed and large vehicles will be banned from entering the beach road area.

Whether his relative in Pattaya a few kilometers down the road follows suit remains to be seen. Mayor Sontaya Khunpluem has so far just cancelled music festivals, sports events and other public gatherings until September.

In Buriram the Songkran event at the Sanam Chang Arena has been cancelled.

Songkran events in Phetchabun have also been cancelled in public areas with the governor suggesting that people can play water fights "at their own risk".

One of Thailand's biggest free-for-all events is in Khao San Road in the Banglamphu area of Bangkok.

Khao San business leader Sanga Reuangwattanakul told a show on PPTV discussing the severe economic fallout from the effects of the virus outbreak that no formal events are likely to take place there on stage.

But he said that it was a public space and people could not be stopped from throwing water at each other.

Though he said that attendees were likely to be cut by nearly half because so few tourists were coming now.