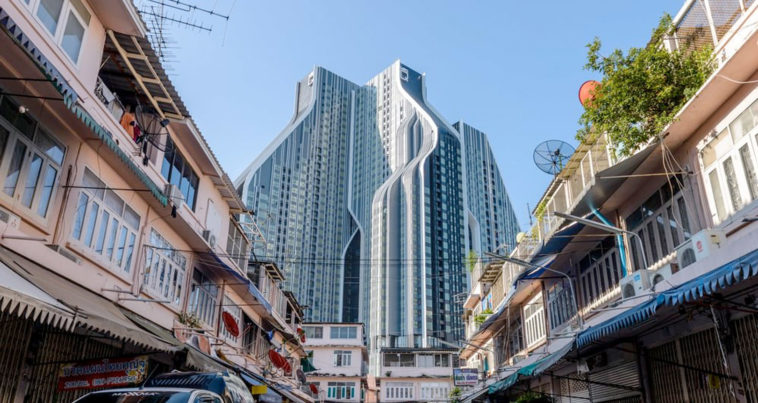 Thailand’s dominant working expat nationality in past decades has been Japanese, currently making up 18% of expatriates in the country. But, while Japanese expatriate numbers are decreasing, a CBRE report notes that Chinese and Filipinos are on the rise. There were 28,560 Japanese expats in Thailand as of Q3 2020, just ahead of the Chinese expat contingent at 25,811.

As China’s manufacturing has shifted overseas and Filipino expatriates have increased in line with local demand for teachers fluent in English, there’s been a continuing de-centralisation of the expat communities living in Thailand.

“The decline in the Japanese expatriate population in Thailand is due to high industry maturity where locals can fulfil expatriate jobs competently, relatively high wages, and industrial relocation to neighbouring countries such as Vietnam and Cambodia.”

Rapid industrialisation in Thailand between the mid-1980s until the Asian Financial Crisis in 1997 saw a surge in the Japanese expatriate population culminating in Thailand as the fourth largest Japanese population outside Japan at its 2015 peak after USA, China and Australia. However, the population size has experienced a 22% decrease since then, the lowest amount since 2012.

Chinese nationals in Thailand work mainly in manufacturing as the country shifts its production outside China to avoid US tariffs on Chinese-made goods. Filipino nationals work mainly as teachers due to their native fluency in English and the relatively lower wages than their European, North American, Australian and New Zealand counterparts, making them a strong force behind international and bilingual schools in Bangkok.

CBRE Research reveals that extensions of downtown Bangkok such as Rama IX and Ratchadapisek have become Chinese expatriate hotspots due to amenities such as Chinese-centric restaurants, shops and convenient MRT access. Similarly, On Nut is a preferred area for Filipino expatriates due to lower rentals than early to mid-Sukhumvit while still affording convenient BTS access.

Condominiums for rent along Ekkamai BTS generally command over 15% premium in rent compared to condominiums along Phra Khanong BTS, despite being just one station apart.

“This means affordable midtown condominiums along mass transit lines with a maximum of two interchanges away from expatriate office hotspots could become increasingly attractive to investors seeking rental properties with expatriate demand as expatriate areas could de-centralise outwards in line with high-growth expatriate nationalities and their respective preferred areas.” 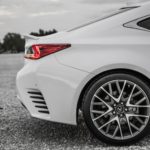 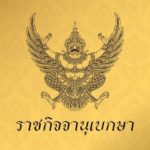