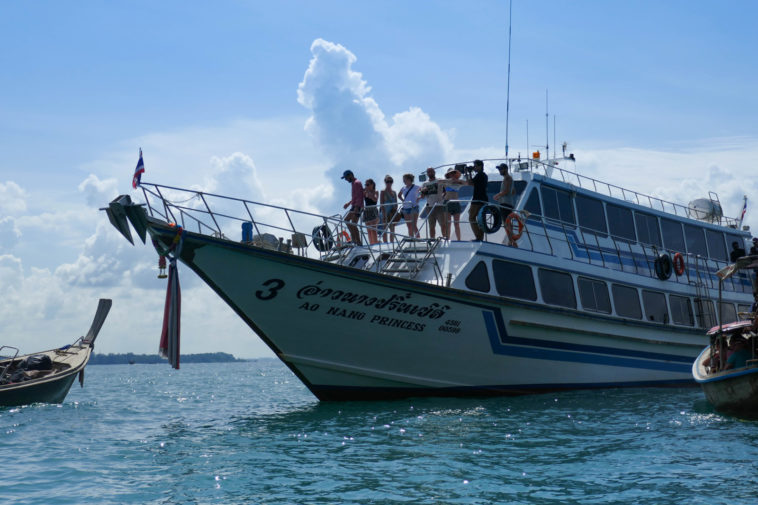 Photo by Liks Digital on Unsplash

Prime Minister and Defense Minister Prayut Chan-o-cha will chair a meeting of the Center for COVID-19 Situation Administration (CCSA) on Sept 28 to consider extending the imposition of the executive decree on public administration in emergency situations for another month.

Gen Prayut said everyone knew the reason behind the imposition of the state of emergency law.

“I told the (CCSA) meeting that illegal immigration must be prevented both by land and water and the serious imposition of existing measures will continue,” the prime minister said.

COVID-19 was spreading worldwide but the situation remained good in Thailand. Other countries praised and followed the disease control measures of Thailand, he said.

Regarding measures on air travel, Gen Prayut said CCSA would consider disease control measures for visiting businessmen who would pay short visits and could be escorted by health and security officials. For foreign tourists, officials would prepare quarantine facilities, he said.

“All measures will be announced after the Sept 28 meeting,” Gen Prayut said. (TNA) 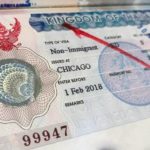 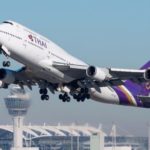