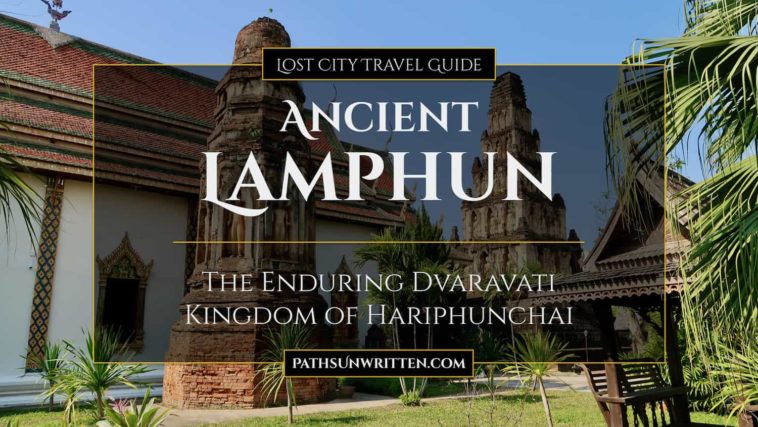 Archaeological travel guide to the ruins and ancient temples of Lamphun — capital of the Hariphunchai Kingdom and last of the Dvaravati.

Centuries before Chiang Mai’s famous Lanna Kingdom, northern Thailand was ruled by the Hariphunchai Kingdom, based in the modern town of Lamphun. This quiet provincial capital may not seem lively today, but its history goes back over 1000 years — with the legends of its earliest years taking on aspects of royal intrigue, pioneering frontiers, and wars with the locals.

This frontier Dvaravati city of Hariphunchai would go on to outlast all of its sister cities in Central and Northeastern Thailand, which would eventually succumb to the ever-expanding Khmer Empire from Angkor in Cambodia. In their absence, Hariphunchai would continue flourishing for another 300 years.

Welcome to Hariphunchai, the last of the Dvaravati Kingdoms. 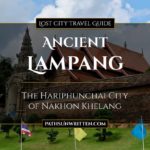 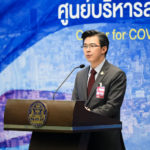