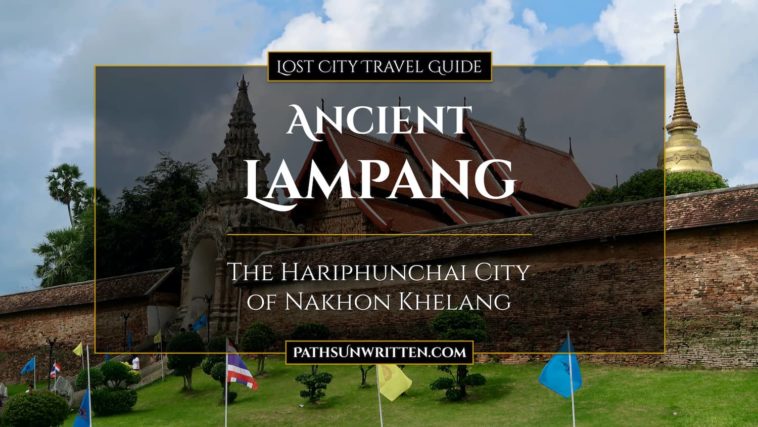 Archaeological travel guide to the ruins and ancient temples of Lampang — a Hariphunchai Kingdom city later absorbed by the Thai Lanna Kingdom.

Lampang is a quaint, atmospheric town straddling the narrow Wang River. Unlike other Thai towns that run rampant with the iconic tuk-tuks, small, horse-drawn carriages are the staple of transportation here. For the rare tourists that do visit, whether the few Thai or even fewer foreign, the town provides a tangible tranquility with its local street markets and architecture bearing an authenticity not found in nearby Chiang Mai.

At the heart of Lampang is Nakhon Khelang, the ancient name of the walled city that fortified the Wang River Valley for the Dvaravati Hariphunchai Kingdom, and its successor, the Thai Lanna Kingdom. This city was not only an important buffer for both kingdoms, but served to project their power through what is now northern Thailand.

This important role meant that Lampang later eclipsed its parent city of  Hariphunchai (Lamphun) as the Lanna Kingdom moved the power center to Chiang Mai, although it later fell into a relative obscurity which helps it retain a historic feeling to this day. 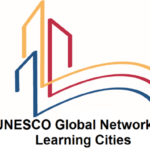