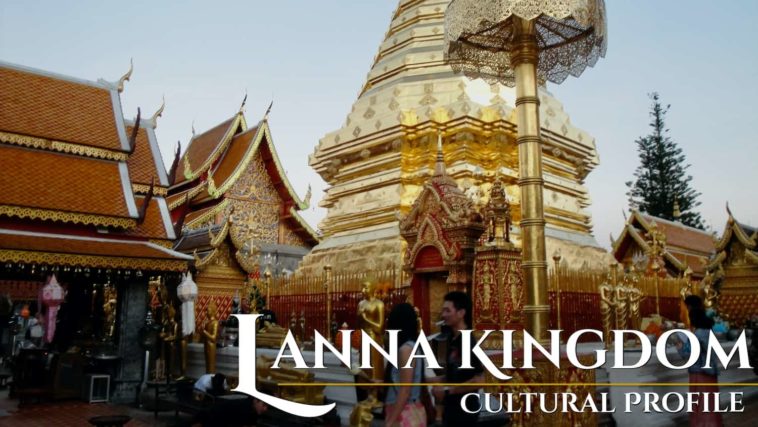 A brief history of the Thai Lanna Kingdom, which inherited the Hariphunchai Buddhist tradition & prospered in northern Thailand for centuries.

The city of Chiang Mai in Thailand is often referred to at the capital of the north, a reference to its position as a large and historic city long-established in the northern region of the country. It’s an apt name, but not an entirely accurate one. Chiang Mai, like the historic cities of Sukhothai and Ayutthaya, was once the center of a wholly independent kingdom for most of its existence: The Kingdom of Lanna. 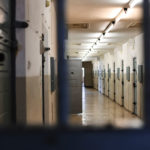 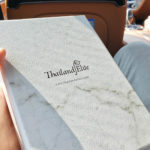