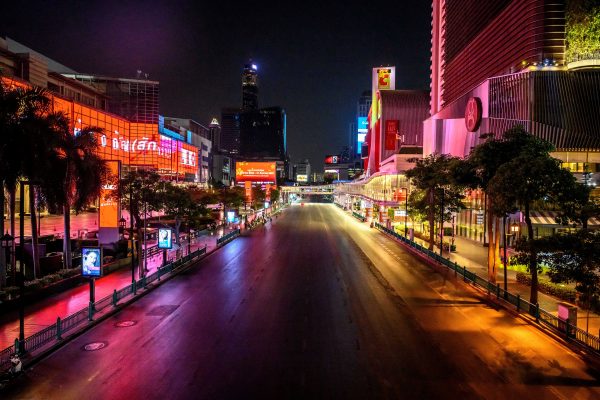 Thailand’s National Security Council (NSC) has been assigned, by Prime Minister Prayut Chan-o-cha, in his capacity as the CCSA chief, to consider whether the current 11pm to 4am curfew can be shortened to midnight to 4am during the third phase of relaxation of lockdown restrictions, Deputy Prime Minister Wissanu Krea-ngarm said today (Saturday).

Dr. Wissanu also said that the closure of schools, and the postponement of the start of the new school year until July 1st, is a separate from the state of emergency, as the schools were ordered closed by the Cabinet in early March, for the safety of students during the COVID-19 pandemic, adding that distance learning, via smartphones or television, which is due to begin on June 1st is not new, but has been practiced at Ramkhamhaeng and Sukhothai Thammathirat universities for many years.

The Prime Minister, said Dr. Wissanu, has made it clear that it is not necessary that all subjects be taught or that students at every level of education must attend distance learning courses.

Schools that they are ready to reopen before July 1st can do so, on the condition that they have permission from health officials, said the Deputy Prime Minister, citing the case of Chulabhorn School and some international institutions. 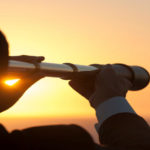 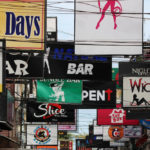