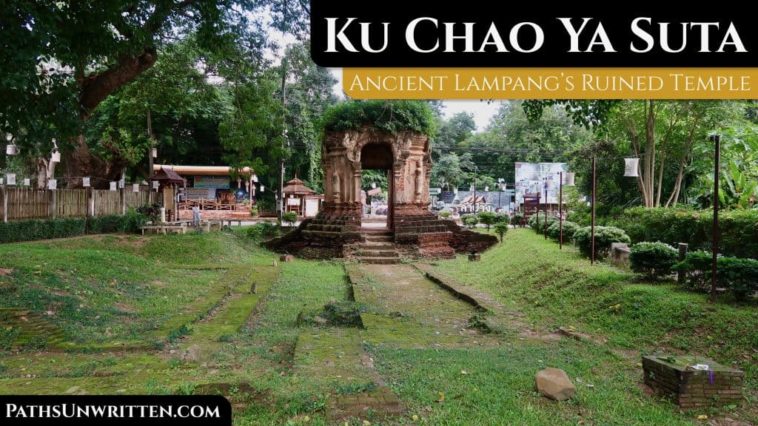 Despite being one of the oldest cities in northern Thailand, with a history spanning through 3 kingdoms, Lampang does not boast a large number of ruined temples like some of its neighbors do. Instead, many of the older temples in the city have remained active and simply renovated or built over their historic foundations.

Wat Kak Kaeo (Ku Chao Ya Suta) is the only ruined temple in the Old City of Lampang. It sits at the center of Lampang’s Cultural Street, a sort of tourist night market. The temple dates from the late 14th Century CE, during the Lanna Kingdom’s rule over the city, and features many design elements in common with Chiang Mai’s Wat Jed Yod. 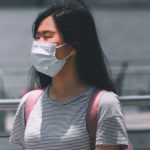 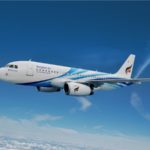