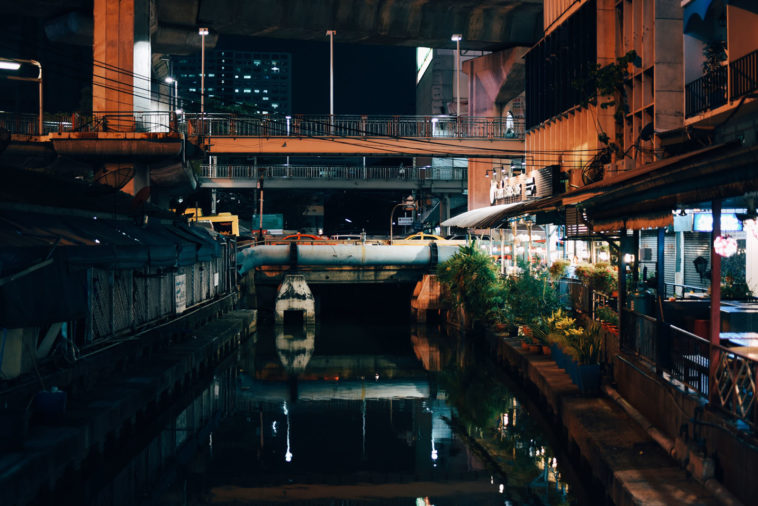 Photo by Ragnar Vorel on Unsplash

Speculations is mounting that Prime Minister Prayuth Chan-o-cha this afternoon will address the nation to announce a curfew for all of Thailand to combat the COVID-19 outbreak.

Following word from health officials this morning to prepare for an “important announcement” from Gen. Prayuth, several reporters covering his seat of power at the Government House have said they expect Prayuth to impose a 10pm to 4am curfew, nationwide. No one would be allowed outside their residences during those hours.

It was unknown when he would make his address.

His government granted him the power to execute such orders under the Emergency Decree that came effective last week. Declaring a state of emergency gave full authority to the prime minister and provincial governors to take unilateral measures to deal with the COVID-19 crisis.

As of Thursday, at least 1,875 people had taken ill and 15 died since January. 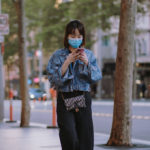 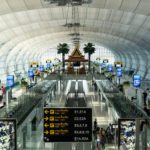