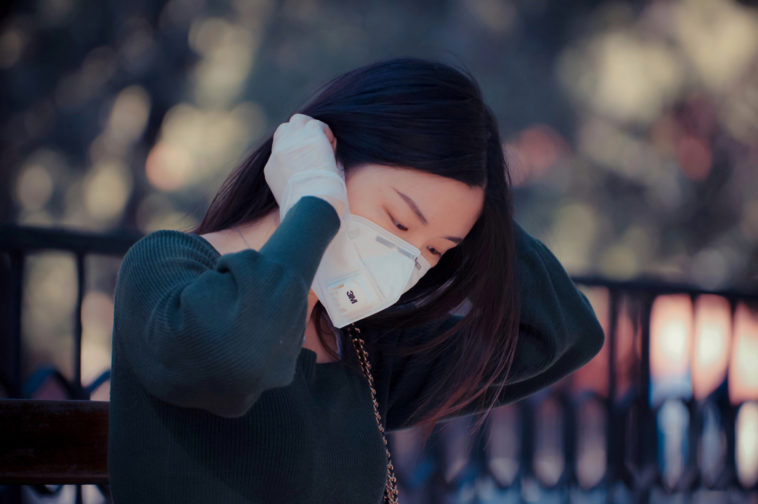 Photo by Kay Lau on Unsplash

At an 11:00 AM press conference with the Thai media this morning the Ministry of Public Health and Thai Department of Disease Control announced 107  new confirmed cases of the Covid-19 Coronavirus.

This is a developing story and details will be added to this post without warning as they come in.

Thailand has announced that an emergency decree, giving the government special powers, will come into effect tomorrow, March 26th. The exact policies of the decree will be decided by a special committee on a daily basis and will be first announced tomorrow.

The vast majority of the cases in Thailand have been from Bangkok, however, since the closure of entertainment and now non essential businesses in the city, tens of thousands of people have returned to the provinces which is why many have seen cases in recent days. The single biggest cause of the cases in Thailand was an individual attending a boxing event at Lumpini Boxing Stadium in Bangkok earlier this month. This cluster appears to be the primary cause of the recent outbreak. 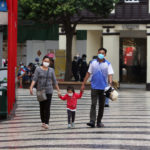 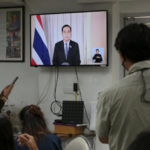