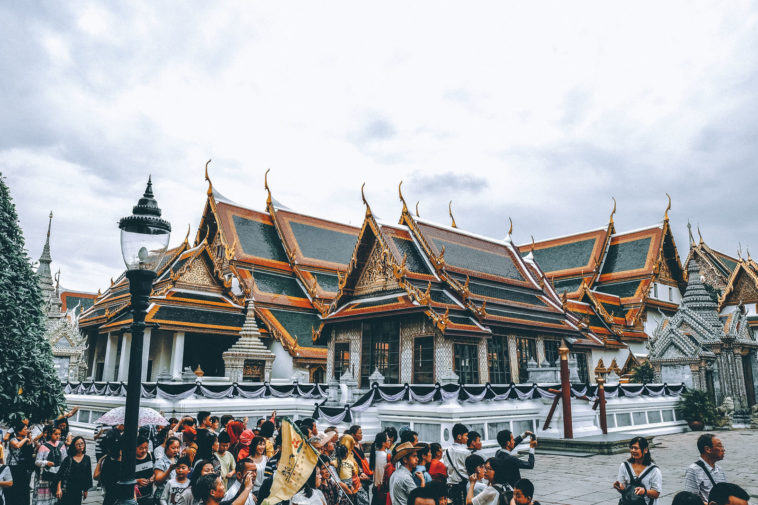 Photo by Hanny Naibaho on Unsplash

“Currently the TAT is estimating total foreign tourists in 2020 at 34.2 million, down 5.6 million from last year’s 39.8 million, which is considered a best-case scenario amid the Covid-19 outbreak,” he said.

“In the worst case, the number could fall to 30 million foreign tourists or about 10 million lower than last year.

“As for revenue from foreign tourists, we estimate Bt1.5 billion this year, or about three-quarters of last year’s total revenue,” he added.

The governor said that TAT was 70 per cent confident of its best-case scenario projection materialising.

“We believe that the outbreak could be controlled by the end of March, which means April could be the lowest point for foreign tourist arrivals in Thailand,” he said. “After that the number will start growing again by July. However, if the lowest point is delayed to May, it would take at least three months or until September to see an increase in the number of tourists again.”

The TAT survey found that from January 25 to February 29, the number of foreign tourists visiting Thailand decreased by 40 per cent compared to the same period last year, with more than 81 per cent of missing tourists being Chinese. “This is due to the Chinese government’s ban earlier this year on tour companies taking people out of the country,” he added.

Yutthasak also added that by the end of this week, TAT should have a conclusion on whether it should organise the Songkran Festival 2020.

“We will discuss with the private sector soon as there are public concerns about Covid-19 spreading by throwing water,” he said. “However, we still believe that the festival can be held by adjusting the form and focus on cultural aspects of Songkran.” 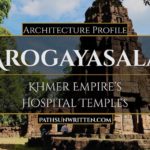 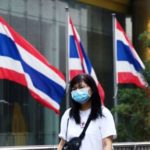