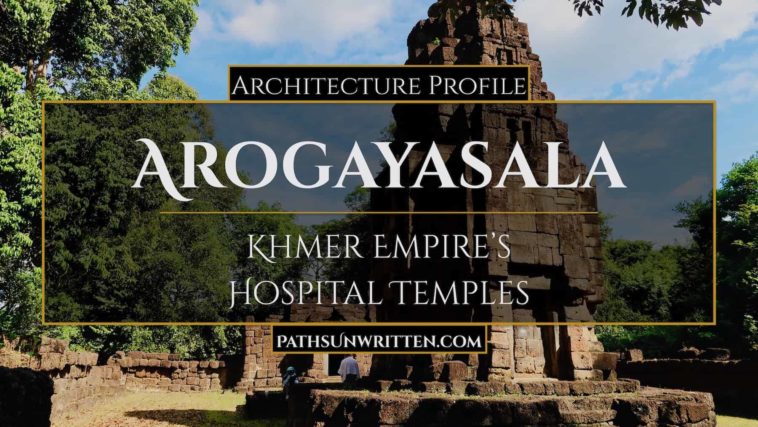 Historical profile on arogayasalas, the formidable Khmer hospital temples whose ruins dot landscapes from the Angkor capital city to its remote frontiers.

Life in the dry flatlands of northeastern Thailand follows many of the same patterns today as it did centuries ago. Communities are centered within large tracks of farmland and the sparse population centers are relatively distant from one another. A millennium ago, these small villages were more self-sufficient than reliant on any distant and powerful state.

However, around the year 1200 CE, workers from a newly invigorated Khmer Empire reappeared suddenly in this quiet landscape. They began erecting a multitude of formidable walled stone monuments throughout the entire countryside, a sight that was sure to have stirred these otherwise remote Isaan farming communities.

These stone monuments were arogayasalas, and dozens of these identical Khmer temples were erected throughout the frontier, a clear sign from the capital that the empire was returning. 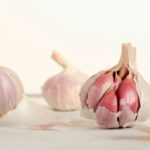 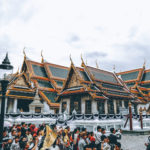