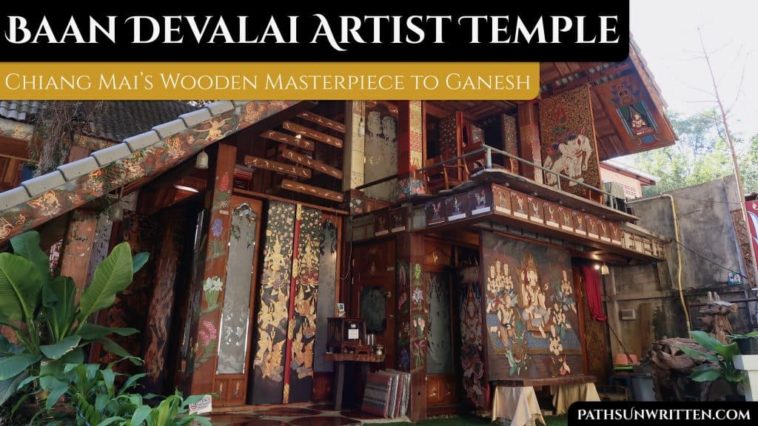 What appears to be a modest shrine hiding in the forest backstreets at the foot of Chiang Mai’s Doi Suthep is actually a masterpiece of traditional wooden artistry. Carved collectively by many artists over a decade, this property hosts an intricate amalgam of Hindu, Buddhist, Chinese, Thai, and several other mythological elements. It also boasts the world’s largest wooden carving of the Hindu god Ganesh.

Roitawarabarn Baandhawalai (ร้อยทวารบาล บ้านเทวาลัย) is an art museum and religious shrine owned by Khem Marukapitak. The shrine’s name translates as: “100 holy gatekeepers, living manor of the Deities”. This name is transliterated in several ways throughout its own documentation — so, for lack of a direct translation, is referred to here as Baan Devalai or “House of the Gods”.

The project was envisioned as a unique blending of artist space, holy sanctuary, and artistic endeavor. This places Baan Devalai in good company alongside Chalermchai Kositpipat’s world-famous Wat Rong Khon (the White Temple) in Chiang Rai and Bunleau Sulilat’s Sala Keoku and Buddha Park in Nong Khai and Vientiane, respectively. 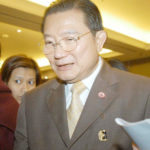 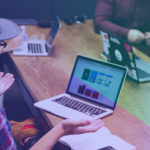