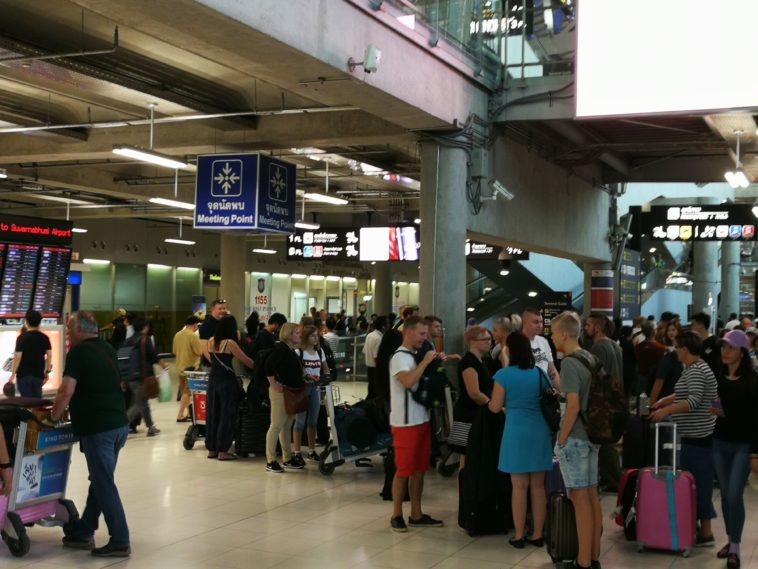 BANGKOK, 25 November 2019: With just two months to the endof the year, Thailand is now set to score more than 39 million arrivals by theend of the year, based on the current performance for January to October.

The most recent Ministry of Tourism and Sports data, based on a headcount of foreigners at immigration checkpoints recorded 32,508,014 arrivals for January to October this year up 4.29% year-on-year.

Revenue earned from tourism during October was estimated at THB147,801.38 million up 9.27% compared with the same month last year.

Even with a smaller percentage increase of around 4% for the remaining two months, the country’s tourism would still surpass the 39 million mark as targeted at the beginning of the year. The 2020 target will be slightly higher than 40 million if current travel trends remain favourable in dominant Asian supply markets; China, India, Japan, Korea neighbours in Southeast Asia.

The other countries on the top five list for visits wereIndia in third place, Korean fourth and Laos fifth.

China and Malaysia due to the sheer volume of visits lead the top five revenue list. Chinese tourists generated a massive THB467,030.80 million up 5.52% and Malaysia THB83,996.25 million up 6.22%.  Russia was the third-highest in revenue followed by Japan in fourth place and India in fifth.

Thailand’s tourism and hospitality industry leaders are not convinced by the figures provided by the MOTS. They cast doubt on the headcount (visits) saying it does not differentiate between leisure, business and long-stay expatriates working in the country or staying on retirement visas who make frequent overseas trips. As for revenue, the figures are based on exit surveys and estimates that are used to set a formula for each country and may not accurately reflect actual tourism earnings.

But they will probably agree that the 10-month count for both revenue and visits does accurately identify the long-term decline in travel from Europe where very few country markets are showing positive gains.  Of all the 14 listed European supply markets, the four gainers are the UK, Spain, Belgium and the Netherlands. But growth rates are small. The Netherlands and Spain markets grew by around 3% each and the UK and Belgium by less than 1%. 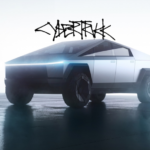 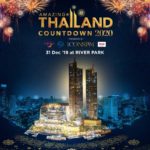