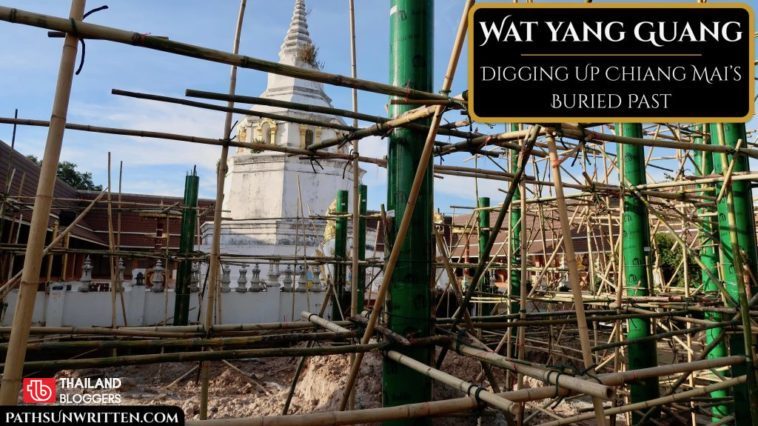 History and travel guide to the ruins of Chiang Mai’s Wat Yang Guang, where a 500-year-old temple was discovered buried underneath the modern Buddhist wat.

Chiang Mai is one of those cities in Thailand where its ancient past is left crumbling alongside modern resorts being built. It’s a tangible history often left to its own fate, but still receiving daily reverence and offerings from local patrons. At one of these unsung temples in the southern outskirts of Chiang Mai, recent renovations uncovered a previously unknown history buried under its modern structures.

Passing by Wat Yang Guang, you wouldn’t think too much of it. It lies in Haiya, a neighborhood in the southern part of the city outside which is off the radar of most tourists, who tend to stick to the Old City, the riverside, and Nimman neighborhoods. 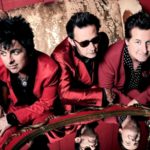 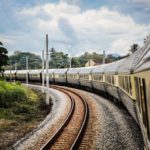