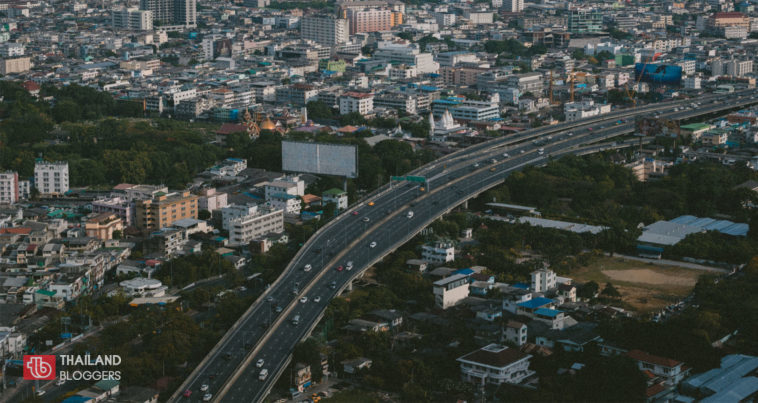 Land prices in the Thai capital are forecast to plateau, or even drop this year. This would be the first time in more than ten years that Bangkok’s land prices have levelled off.

So what is causing the sudden surge in land becoming available?

Property and real estate consultants say the changes can be blamed on the general economic slowdown and the Land and Buildings Tax that takes effect early 2020. They report there’s a lot of new land coming up for sale as owners gear up for the new tax next year.

CBRE Thailand have noted that there is an increasing number of landowners with a large tracts of land for sale. They say that owners, affected by the slowdown in the country’s economy, are offering up slices of Bangkok land and properties with “negotiable deals or flexible prices”.

Worried about the upcoming Land and Buildings Tax, some owners are trying to divest themselves of some of their property assets. Some landowners are also offering leasehold options to minimise new costs from the new tax.

The new Land and Buildings tax will tax vacant land at .3 – .7%, with a rise of .3% every three years. To put that into perspective, for a one-rai vacant plot on Phloenchit Road, Bangkok, the tax rate will be 2 million baht per year.

New appraisal prices for land take effect for four years starting from Jan 1, 2020. According to the Treasury Department, the revised appraisals will mean an average increase of 2.5% in Bangkok and 8.3% nationwide.

According to CBRE, with so many plots coming onto the market at more negotiable prices, land prices in Bangkok could drop by 5-10% from last year or at least remain flat, for the first time since 2009.

CBRE reports that the average increase in land prices across Thailand per year has been around 2-3%, and 5-6% for Bangkok. But that has accelerated in recent years with land prices in Bangkok rising more than 10% per year over the past couple of years.

FazWaz CEO Brennan Campbell says that the ‘sellers’ market is now turning into a ‘buyers’ market around Bangkok.

“We’re still seeing a steady surge of buyers, both local and international, but the heat from the last couple of years has cooled, and that’s a good thing.”

“This year’s tightening up of Thai banks’ Loan-to-value ratios and the new Land and Buildings Tax coming into effect next year will be soaked into the longer-term trends. Whilst there may be a few bargains around there will be no large scale correction.”

“The fundamentals of property in Bangkok and many other places around Thailand remains positive.”

“When the Chinese market slows down, the condo market slumps.”

Property analysts are anticipating the condo market slowdown will likely continue into next year and that there is a large amount of available new stock on sale, and a few bargains around. 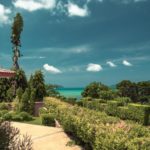 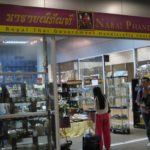