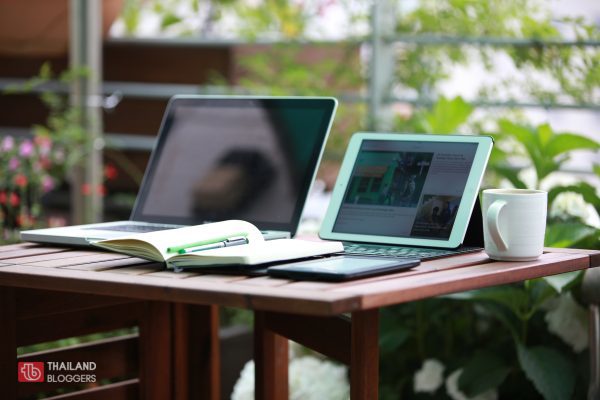 In today’s world the tremendous advances in digital technologies have allowed people to work from anywhere in the world; by the seaside, up a mountain or near the tranquil river, as long as an internet connection is available. This progress is transforming online freelance workers into “Digital nomads”. As the word ‘Nomad’ implies, this roaming lifestyle flock do not tend to stay in one place for long. Sometimes, it’s as short as the length of their tourist visa, then they just relocate to another place.

According to several digital nomad websites, the some of the most popular locations from which to work online include Chiang Mai & Bangkok (Thailand), Budapest (Hungary), Belgrade (Serbia), Bali (Indonesia), Lisbon (Portugal) and Buenos Aires (Argentina). What these cities have in common, for instance, is the low cost of living, a favourable climate, stunning scenery, cultural richness, communities of people who do the same job, and last but not least, a decent quality of life.

Ozzi Jarvien, 41, the pioneer of the digital nomads in Chiang Mai, who has spent more than a decade in the north of Thailand, recalls that in 2006, just before the harsh Finnish winter arrived, he wished to find somewhere warmer, so he moved back to Bangkok. A few years earlier he had studied in an exchange program in International Business at Bangkok University. Then, returned to his home town in Finland. In 2007, he relocated to the capital of the northern region of Thailand and established his own company, ‘Iglu’, a remote working community with three branches nationwide. Basically, he is the real deal in the digital nomads’ world.

When asked for advice for those who wish to visit Chiang Mai to work remotely, Ozzi says “The hardest part is to buy that one way ticket. Just get the ticket and then everything else somehow sorts itself out, because it’s much easier than most people think. Once they land here, it’s easy to find an apartment, you’ll never lack a place to stay. It’s easy to find food and to find people to work with. I think people imagine that it’s harder than it is. One big thing is that the internet is actually good and is everywhere. Even the mobile internet like 4G, it’s better here than in lots of EU countries.

Living in foreign country is not difficult if you can speak the language, like Jengis Gonzalez, 37. He admits that speaking Thai is beneficial, because he can make friends with locals quite easily. Jengis is half Thai but spent most of his childhood in the United States, and Afghanistan when he was a US Marine for nearly ten years. He used to work for giant e-commerce firm Amazon.com, which gave him the idea that there is an incredibly large online market in the US. Now he is working for a logistics company based in Chiang Mai. One of the core services is sending products from Thailand to the United States for e-commerce sale, primarily on Amazon.com

Having spent almost five years in Chiang Mai, the city that he loves, Jengis is thinking about turning himself from a digital nomad into an expat. He has some very practical advice for digital nomad wannabes.

“My advice would be, basically, ‘have a plan’. I’ve met so many people who come here, thinking they’re going to do something, then realizing it’s not working out and they don’t have a plan B. So, they encounter a lot of issues, like what do I do now? I need to find a job or I need to go back home, or I should figure out a way to keep going’. So, I would say that it’s a very risky thing to do”.

Most of the digital nomads currently in Chiang Mai, had visited the city before and had fallen in love with the city and found a way to come back here. This includes Thomas Lacan, 32, an IOS Developer. He suggests checking the many travel guide websites online to help you to understand Asia.

“Don’t hesitate to contact people through Facebook about Digital Nomad groups in Chiang Mai, which are very active. You can find many people doing the same job as you, so your questions will be answered” he added. 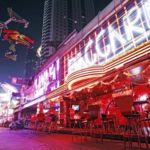 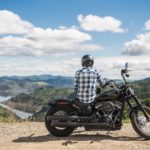