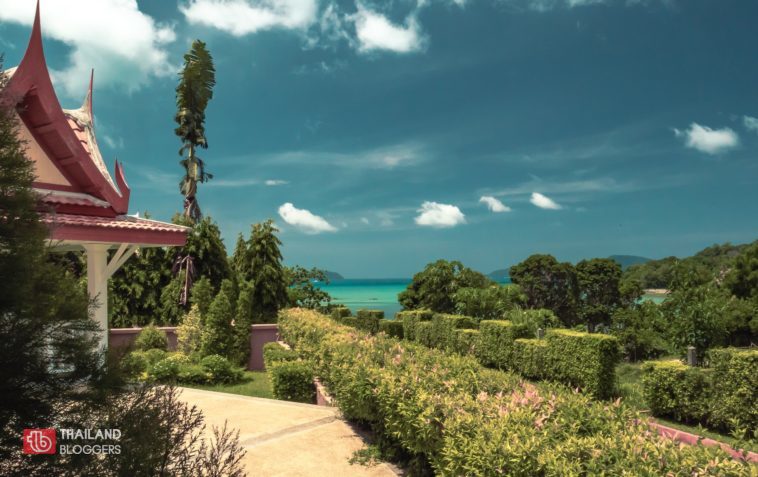 Photo by Vitaly Sacred on Unsplash

The president of the influential Tourism Council of Thailand is the latest prominent official to say that tourism in the kingdom is not matching up to expectations in 2019.

Chairat Trairattanajarasporn told INN that the strong baht and the trade war between the US and China is to blame, sentiments that echo others made last week.

He said that foreign tourists were going to other countries where they might get more for their money.

He said that the industry would have to wait and see if there were third and fourth quarter improvements that would keep the country on track for the target of 40.06 million tourists this year.

As far as the Tourism Council is concerned, he said that their forecast was now under 40 million at 39.56 million after a drop in expectations in the first two quarters of the year. 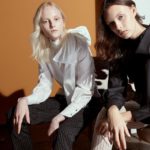 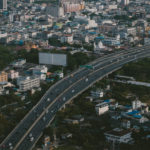