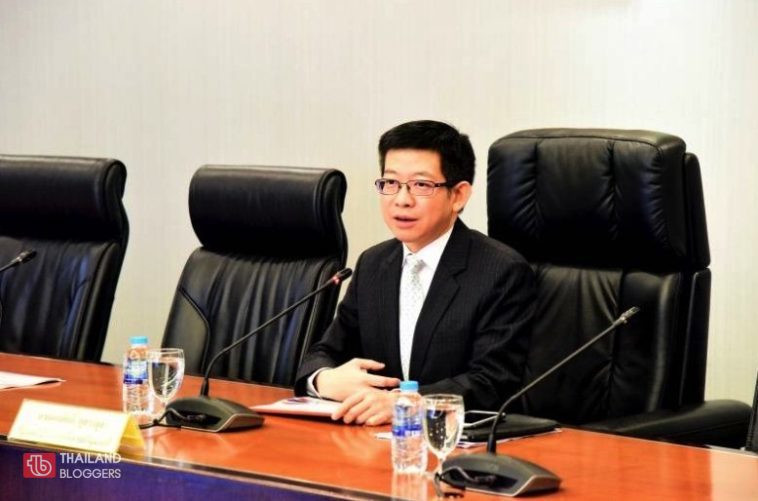 According to ThaiVisa, Deputy government secretary Kobsak Pootrakool has promised to sort out problems associated with TM30 within the next two months.

TM30 is the contentious issue of foreigners having to report their whereabouts within 24 hours of arriving at a destination not mentioned on their visa documents.

Fines and refusals to extend visas are the consequences of failing to report.

Kobsak, who attended high level meetings last week in an effort to resolve matters, indicated to Daily News that work was ongoing on the matter that was a priority along with other obstacles to investors and operators in the tourist sector.

He said that he had talked with the Ministry of Tourism and Sports and that other ministerial level meetings with all concerned would be held to resolve the TM30 issue.

Announcements of the end of the TM6 form and a new app for TM 30 reporting have merely served to stoke the fire this week, notes Thaivisa. 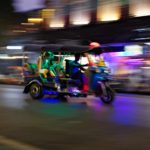 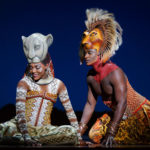