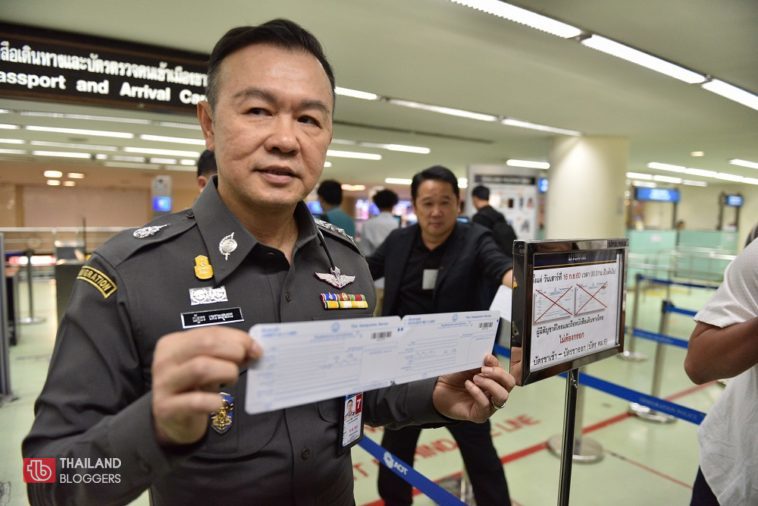 According to Khaosod, A senior government official said Tuesday foreign visitors will soon no longer have to fill out “TM6” arrival and departure forms.

Kobsak Pootrakool, deputy sec-gen to the Prime Minister, also touted a mobile application in the works for 24-hour reporting under the TM30 form system, which has been a source of controversy in recent months. Kobsak said both changes are designed to attract more visitors and accommodate those already living in the kingdom.

“We made the decision last Friday. Within two to three months, life will be much easier [for foreign tourists and expats],” Kobsak said.

He spoke at a gala dinner to celebrate the fifth anniversary of Elite Plus Magazine at a hotel in Bangkok on Tuesday evening, where audience members included ambassadors from ten or so countries.

Explaining the government’s decision, Kobsak said arrival and departure forms for tourists, known as TM6 forms, have led to a storage problems. The government expects a total of 20 million visitors to Thailand this year… 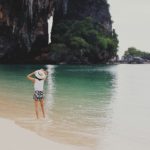 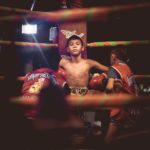