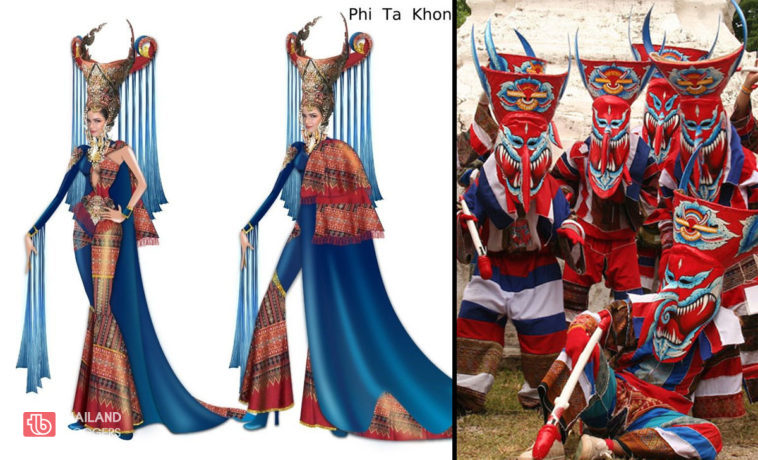 On Tuesday, Miss Universe Thailand announced that Jennifer Paweensuda “Fahsai” Drouin will represent the Phi Ta Khon Festival of Thailand in the national costume section of the international finals in South Korea later this year.

“The style will also include bell bottoms of the 1970s, full of fun,” designer Alongkorn Kongin said during his presentation. “I will use Thai cloth to showcase Thainess…but also satin-spandex so it’s form-fitting. This is the contemporary Thainess Fahsai will wear to get the crown.”

The “Phi Ta Khon Festival of Thailand” costume was unanimously chosen by the judges. The festival, also known as Ghost Festival, takes place for three days each year during the summer in Dan Sai district in Loei province. To summon a protective spirit from the Mun River, participants wear masks partially made from bamboo sticky rice baskets.

“I want to make Loei and Isaan proud since I’ll be representing the Phi Ta Khon Festival,” Fahsai said after the costume was chosen.

National costumes in pageants usually represent central Thailand or classical culture, such as the white elephant costume of 2019 or the maiden-chasing ogre from the Ramakien in 2018.

In a brief bit of drama, Alongkorn apologized on Wednesday for photoshopping portions of the headdress design by using images from another designer. He said that the designer has now given permission for her designs to be used.

The last time Thailand won the National Costume section was in 2015 when Aniporn “Nat” Chalermburanawong wore the Tuk-Tuk dress. A Thai designer designed the 2018 Best National Costume, which went to Laos.

Netizens seem to largely like the costume, though some compared the headdress to Maleficent’s horns. 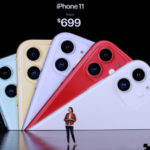 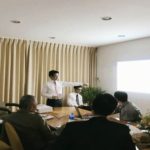