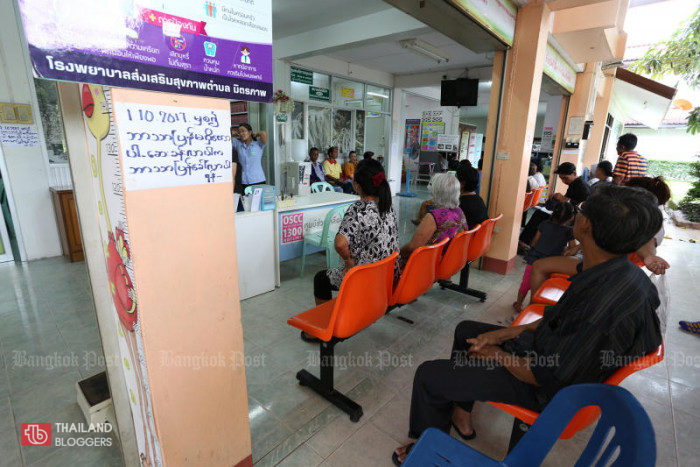 Thailand is gaining worldwide recognition for the quality of its healthcare services, after the US magazine CEOWORLD placed Thailand sixth in its’ 2019 list of countries with the best healthcare systems, the Public Health Ministry said.

Public Health Minister Anutin Charnvirakul hailed the ranking as an indication of the country’s success in developing its healthcare sector.

However, Mr Anutin also said on Monday that the government must not rest on its laurels, as mere rankings do not matter as much as how well the ministry performs its duty of maintaining public health.

According to CEOWORLD, which published the list early last month, Thailand was among the few Asian countries which managed to enter the top 10 in 2019, along with South Korea in second place and Japan in third place.

Australia rounded out the top 10 at 10th place.

Of the 89 countries surveyed, Taiwan’s health care topped the the list, scoring 78.72 out of 100 on the Health Care Index. At the opposite end of the spectrum, with a score of 33.42, Venezuela was named the country with the worst health care system in 2019.

The Health Care Index is a statistical analysis of the overall quality of a country’s healthcare system, including infrastructure; health care professionals’ (doctors, nursing staff, and other health workers) competence, cost, availability of quality medicine, and government readiness, according to the CEOWORLD website.

It also takes into consideration other factors including, environmental sustainability, access to clean water, sanitation, government readiness on imposing penalties on high-risk behaviour, such as tobacco use, and excess sugar intake.

Thailand received an overall score of 67.99 out of 100. Breaking down the figure into categories, the country was given a score of 92.58 for its healthcare infrastructure, 17.37 for professionals’ competence, 96.22 for cost, 67.51 for medicine availability and 89.91 for government readiness.

He said the success of Thailand’s healthcare programmes was owed in part to professional and volunteer public health personnel at all levels.

“Collective effort got us here,” the deputy minister said. 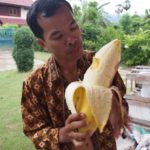 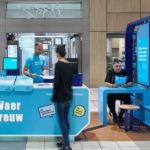