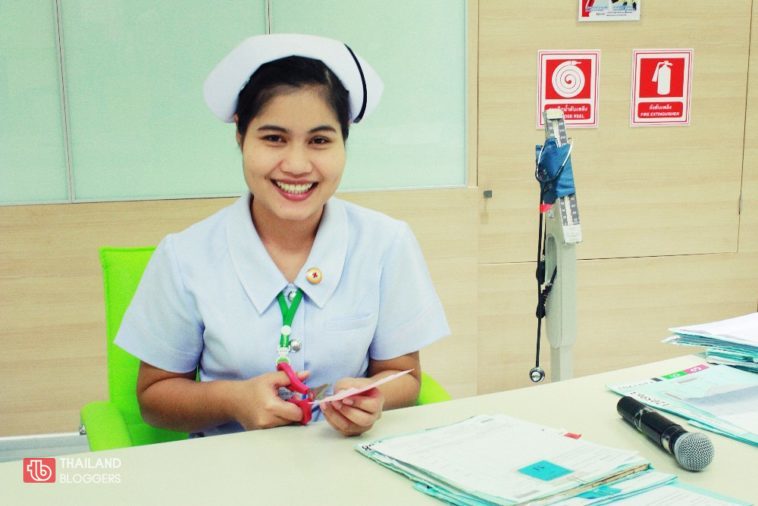 Uh oh. If you’re a foreigner living and working in Thailand, I’ve got bad news for you.

The Southeast Asian country just made it legal to charge people dual-fees when it comes to medical expenses.

For those unfamiliar with the term, it simply means that there are different pricing for locals and foreigners.

Previously, there had been complains by foreigners of being charged higher. With the new ruling, the government essentially has made it legal to do that.

According to reports, there are four tiers of pricing and this heavily depends on your visa status. Here’s a break down of the list from the cheapest to the most expensive:

The difference in pricing can be between 40% to 50% more, especially if you’re on a tourist visa.

According to Coconuts Bangkok, if expats were to apply for a basic antibody screening which’ll cost locals and Southeast Asians US$4.24, they’ll be charged US$6.20. It’ll be US$8.48 if you’re a tourist, thank you very much.

What caused the move? Apparently it’s to do with the booming medical tourism business. In 2018 alone, Thailand profited close to US$600 million.Though it’s not mandatory for private hospitals to follow the new ruling which comes into effect on September 29, there is the fear that there would be a spillover effect. 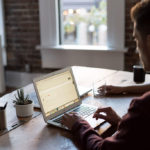 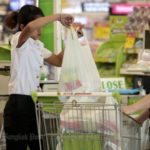