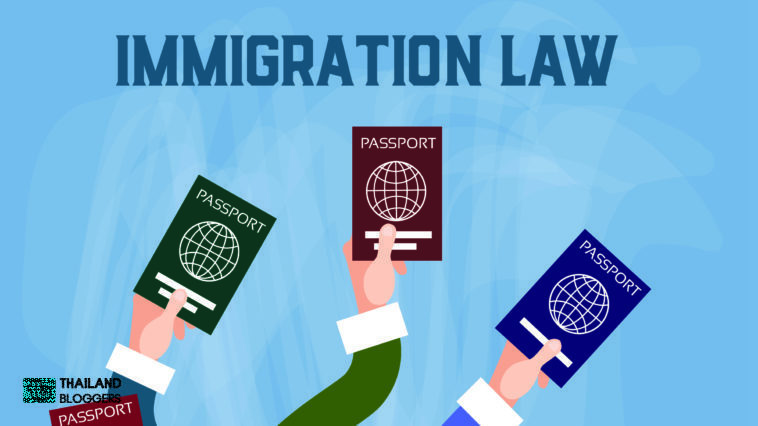 Thailand has long been an attractive destination for Western expats – where money goes further and can buy a good quality of life. But the revival of an arcane immigration law has angered the expat community and got them questioning their freedoms in Thailand, as George Styllis reports from Bangkok.

“I’ve been made to feel as if I’m not welcome here,” says Zareeka Gardner, a 25-year-old English teacher from the US.

Since arriving in Thailand in April, she has racked up immigration fines totalling 12,400 baht (£330). A large part of that is because her apartment manager failed to promptly file a form saying where she was staying.

Thailand’s Immigration Act contains a clause requiring all foreigners to let the authorities know where they’re staying at all times.

Previously this job has been done by hotels collecting guests’ details, or it was just ignored. But as of March, the government has been applying the law without compromise or exception.

Landlords must notify immigration authorities whenever a foreigner returns home after spending more than 24 hours away from their permanent residence – be it a trip abroad or even leaving the province. The same applies to foreigners married to Thais – their Thai spouse, if they own the house, must file the report. [Click here to read more →] 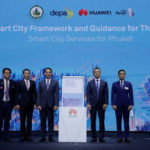 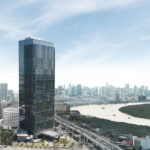