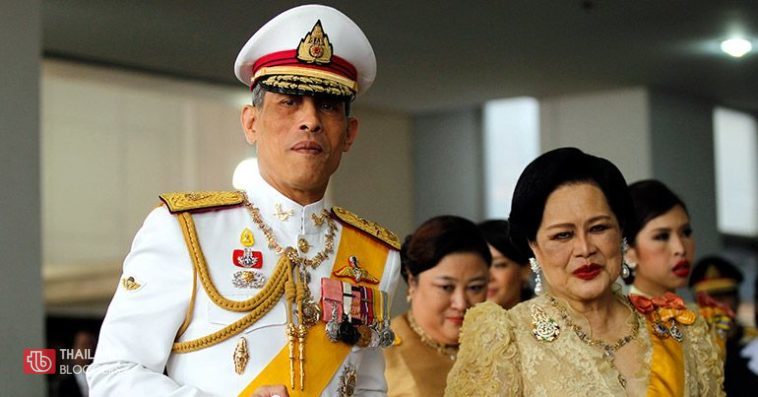 The government has announced a new public holiday, the public holiday will be held annually on 28th July as King Vajiralongkorn’s birthday, also known as Rama X of the Thai monarchy.

If the 28th July falls on a weekend then the holiday will be observed on the following Monday. Thailand has several public holidays already, with the Buddhist ceremony ‘Khao Phansa Day’ just passed by we are now looking forward to the next one.

The History of King Vajiralongkorn Birthday

Known as Rama X, King Vajiralongkorn has reigned Thailand since 13 October 2016, following the death of his father, King Bhumibol. His father ruled Thailand for over 70 years and as a mark of respect he allowed the country to mourn the passing of the beloved king. He did not accept the throne until 1 December 2016.

King Vajiralongkorn was born on 28 July 1952. He is the only son of King Bhumibol Adulyadej and Queen Sirikit. He was 64 when he became a king, making him the oldest Thai monarch to ascend to the throne.

Previously this holiday was celebrated on the birthday of King Bhumibol Adulyadej on the 5th December.

From 2017 the King’s Birthday has change to the 28th July, but the 5th of December remains a public holiday in Thailand to mark the birthday of King Bhumibol Adulyadej.

For the King’s birthday there will be several events for people to attend. The streets and buildings in Bangkok will be decorated with lights, flowers and Thailand national flag.

Religious ceremonies will be held for people to come and pray for the Kings well-being. During the event there will be firework displays and various shows ranging from traditional Thai dance to modern music.

What will you be doing on this public holiday? 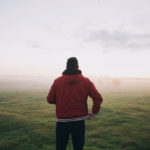 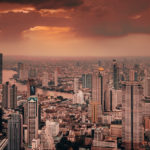