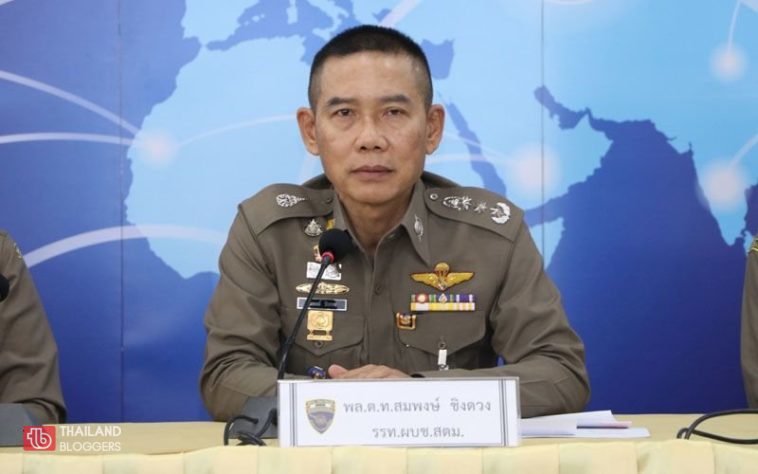 The acting head of Thai Immigration Lt-Gen Sompong Chingduang appears to be stepping up his policy of making sure that all house owners and hoteliers report the whereabouts of foreigners within 24 hours or face fines.

He has also warned foreigners staying longer than  three months to make their 90 day reports or face fines.

Thai news site Naew Na – who have become somewhat of a mouthpiece for immigration in recent days – featured the latest stories about officers acting on Sompong or Big Oud’s orders.

In Chonburi at Sunset Village Beach resort in Jomtien and at the “1000 Resort” in Phichit immigration found everything to be in order.

But in Roi-Et a house owner was fined.

And in Singburi a house in Moo 13 Mai Dat sub-district was surrounded and the house owner was fined under section 38.

The message from these stories – appearing in Naew Na almost every day recently – is clear:

If you have a foreigner staying in your address it must be reported within 24 hours.

If you are on a long stay visa make sure you report your whereabouts every 90 days.

Over the past year, Thai immigration have started to more strictly enforce its requirement of the reporting of the locations of foreigners staying in Thailand.

The requirement isn’t new and is actually part of the 1979 Immigration Act, covered under section 38, which reads:

“House owners, heads of household, landlords or managers of hotels who accommodate foreign nationals on a temporary basis who stay in the kingdom legally, must notify the local immigration authorities within 24 hours from the time of arrival of the foreign national.”

“The notification of residence of foreign nationals is made by the manager of licensed hotels according to the hotel act, owners of guesthouses, mansions, apartments and rented houses using the form TM. 30”.

If you are staying in a hotel, then the hotel will complete the TM.30 on your behalf.

However, if for example you have friends or family staying with you at your home in Thailand you have a responsibility to submit a TM.30 within 24 hours of their arrival so that immigration know your friends are staying at your address.

If you live in a rented property in Thailand, your landlord needs to submit a TM.30 to tell immigration you are living at that address.

Likewise, perhaps you or your wife owns a property in Thailand which is rented out to a foreigner, you also have a responsibility to submit a TM.30 form.

If you live in a house which is in your wife’s name and you are not named on the tabian baan, then your wife is required to submit a TM.30 form telling immigration you live there.

As mentioned, the requirement to submit a TM.30 is not new but it is now being more rigorously enforced.

You can submit the TM.30 form at your local immigration office.

If there is not an immigration in your province, the form can be submitted at your local police station.

The TM.30 can also be submitted online but the system only works for Chrome and Internet Explorer users.

As with many rules and regulations from immigration, the actual requirements may differ from one office to another.

To confirm exactly what is required in your province, contact your local immigration office. 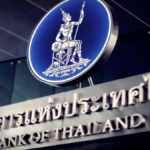 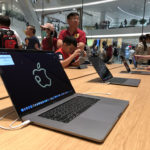