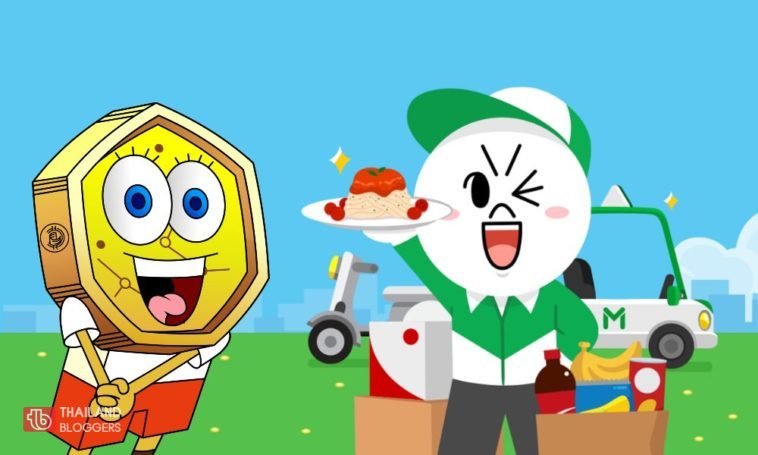 Line, a popular messaging service app decided to launch a door to delivery app in 2016. Line Man app currently operates in Bangkok, and it was a joint venture of Line and Lalamove, a logistic company, whose motorcycles are used to make deliveries around the city. The app allows users to order food, deliveries from local convenience stores, and parcels.

The app has seen a whopping 300% growth in service usage since its launch. According to Lineman numbers, it attracts around 1.5 million users per month. LIne Man app also provides ride-hailing services in the Bangkok city, which has also seen massive growth, and Line is looking to expand its services in other provinces as well in this year. Managing director of Line, Ariya Banomyong, believes that this app is made for local people of Thailand by the people of Thailand. He also added that Line is looking to cover more industries as the competition intensifies in coming years.

Five in one app to provide useful services:

Line Man, being an on-demand service app, has a very intuitive user-interface, and has a magnificent navigation system, which allows keeping track of live orders, Line Man also has a comprehensive ecosystem for payments, ordering, and delivery which makes the app more accessible to users.

Currently, most heavily used service from Line Man is food delivery, and most people use cash to pay for the service, but Line Man is promoting e-payment method for transactions. According to Ariya, by the end of this year, Line Man plans to develop these five services further and launch new services as well.

Collaborating with other businesses has been the key to success for Line Man. The Line Man has collaboration with Wongnai app, which has almost 10,000 restaurants in its database from which Line Man app users can order their food. Line Man uses Lalamove’s vehicles to deliver food and parcels. Managing director of Line, Ariya Banomyong in believes that in future LINE would partner up with many local businesses to provide more services of daily need to local people. Line has also been successful in creating jobs for local people around the country, which ultimately helps in the country’s economic expansion. Line Man also has collaboration with Thai Post, Alpha Fast, and Ninjavan.

Since Uber sold its services of Southeast countries to Grab, a Malaysia based company, Lineman has faced fierce competition from them.

You can get your FREE ride with Grab (up to 40% off, 2 rides off)! Just register using this referral code GRABD8P69AWX, or use this: https://r.grab.com/grabd8p69awx

Lineman has shown robust resilience not to let a big company like Grab to capture their local market. Managing director of Line, Ariya Banomyong believes that Line will grow its user base more than 100% in this year and also added that a strong foundation is what makes them above their competitors. Line messaging app, their main product has around 44 million users in Thailand, which also gives them a slight advantage over their competitors, as people of Thailand are already aware of Line they are most likely to use its by-product for other services as well. According to Ariya, Line Man is currently looking to expand their userbase rather than raise monetization. Line Man has helped to bring more business to small and medium enterprises, which has enabled them to raise their standards and grow in the market.

Get, a relatively new food delivering an app which is backed by the Indonesian unicorn start-up Go-Jek. It also has the potential to grow up to become a substantial competitor to both Grab and Line Man.

According to Ariya, people use Line Man not just for the five services that they provide but also for their personal services like booking a table at the pub, buying things or booking tickets for a concert and all other things, of course, this happens with mutual trust between assigned Line Man and user. Line Man management people told marketingoops.com that we did not expect people to use Line Man for these services and it was surprising to them, even though Line Man do not authorize these services, but they see a vast potential to grow in this field in the future and maybe make some of these services available to all users.

The growing market for Online-to-Offline service in Thailand

Line Man reached a million users in just two years of operations, providing that most of the services offered by them are only available for Bangkok people, this tells that there is a high demand for online to offline services in Thailand and Line Man has been capturing it by expanding. Thailand’s e-commerce is highly dependent on social commerce, according to Bangkokpost.com, Thailand’s e-commerce market was worth 3.1 billion dollars(US) and in which social commerce contributed 51% and 49% came from e-market.

Social commerce consumers in Thailand are three times more, in comparison with the global number of 16%. Food delivery apps have been around for many years in Thailand, but they only focus on a few thousands and restaurants, in a way, Line Man was the first to explore this territory. Line Man currently has as many as ten times more restaurants on their app as compared to their competitors. Users can even order street food from the Line Man app, which no other food delivery apps allow in Thailand.

Line Man has seen significant growth in the past few years, but their services are only available in Bangkok and other parts of Thailand. Line Man has the potential to dominate the Southeast Asia market as Line messaging app is already a hit in that area. Ariya, Managing Director, has already announced to expand their services to countries like South Korea, Japan, and Indonesia, which account for almost 70% of the total Line’s users. Line Man is still in the early stage and exploring in new provinces to reach out to more users. So far, Line Man has successfully managed to build a solid base in Thailand, especially in Bangkok, where they ran a pilot project for the five-in-one service app.

Line messaging app might not be trendy in western countries but has a massive userbase in Asian countries, initially launched in Japan during the 2011 earthquake and tsunami, it since has reached to a large number of people in countries like Thailand, South Korea, Philippines, and Indonesia, and same case could happen with its by-product Line Man.

According to many experts, this app is on its way of becoming the next big thing in Southeast and Asian countries, with increasing demand in delivering apps and rising competition, Line Man has to keep one step ahead to continue to grow at the rate they are going right now. 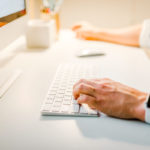 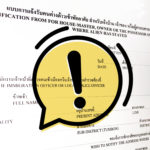