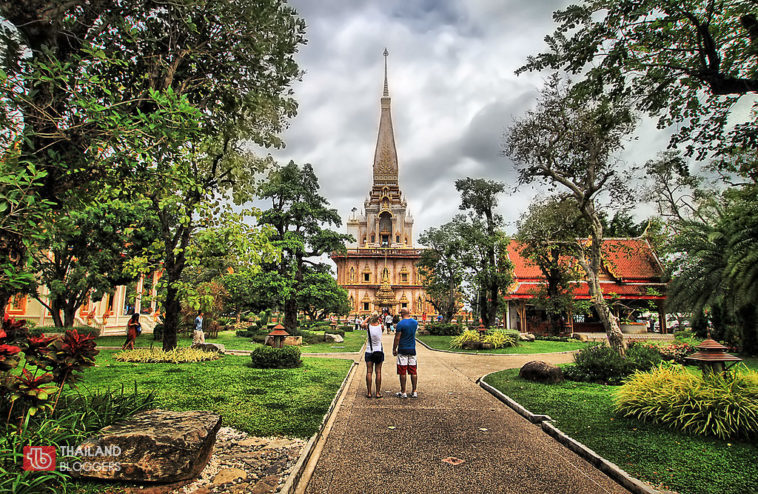 Thailand is already struggling to cope with the environmental impact of a tourism boom that’s expected to lure 40 million visitors this year. The influx is on course to hit 65 million a decade from now, signalling an even bigger challenge ahead.

Southeast Asia’s second-largest economy plans to pour about 400 billion baht into expanding airport capacity and connecting major terminals with high-speed railways. As a result, foreign tourist numbers could jump more than 60% by 2029 to about the size of the UK population, projections from The World Travel and Tourism Council show.

Tourism is an economic lifeblood for Thailand, and the sheer number of visitors is one of the reasons the nation has Asia’s strongest currency this year. Yet the environmental challenge of coping with the deluge is multiplying, exemplified by the indefinite closing of the iconic Maya Bay — made famous by the Leonardo DiCaprio movie “The Beach” — to allow its ecosystem to recover.

“The number of tourists is growing too fast for what the country can handle,” said Somprawin Manprasert, chief economist at Bank of Ayudhya Plc, a Thai unit of Mitsubishi UFJ Financial Group. “We have to implement a better system to manage the tourists and destinations, which could help with the congestion and environmental problems. We don’t see enough of this being done yet.”

Thailand isn’t alone in facing the fallout of mass tourism, ranging from coral damage to plastic, garbage and sewage pollution in the sea. Neighbours including the Philippines and Indonesia face similar challenges.

The difference for Thailand is that tourism on some measures accounts for a fifth of the economy, making management of the sector a crucial issue for the nation’s outlook. Arrivals have moderated in recent months, a blip officials view as temporary amid a cooling global economy.

Officials have tried for years to entice travellers to less visited parts of the country, to ease pressure on traditional hot-spots such as the capital Bangkok and beach resorts like Phuket. Those initiatives were only partially successful.

Thailand’s planned infrastructure upgrades include adding new terminals at Suvarnabhumi and Don Mueang airports, as well as expanding another close to the beach resort of Pattaya at U-tapao in Rayong.

That would take capacity at all three facilities to roughly 190 million passengers per year by 2025, from about 78 million presently. The nation’s airports are handling many more passengers than they are designed for.

Transport improvements alone aren’t enough to ensure tourism is sustainable, said Tourism and Sports Minister Weerasak Kowsurat before being appointed to the Senate.

“We need to promote more energy and water efficiency, reduce the use of plastics and recycle more,” he said. 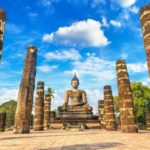 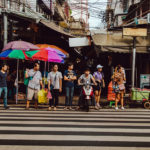