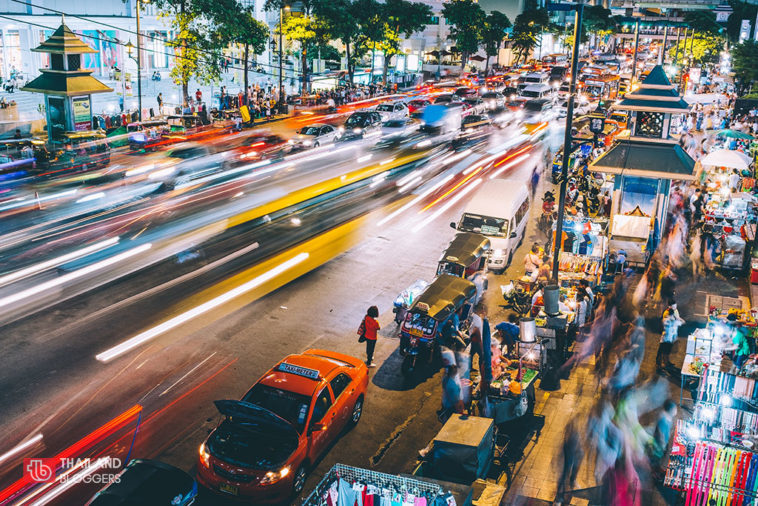 “We have seen the cost of living in Thailand increase over several years now. It’s now the 63rd most expensive location in our list.”

“The city is now significantly more expensive than regional capitals including Jakarta, Kuala Lumpur and Manila. Meanwhile, Singapore’s rise in our rankings is largely due to another strong year for the Singapore dollar.”

Singapore has overtaken Beijing (China), Busan (South Korea) and Yokohama (Japan) compared to a year ago.

The ECA’s Cost of Living Survey compares a basket of like-for-like consumer goods and services commonly purchased by international assignees in 482 locations worldwide.

ECA International has been conducting research into cost of living for over 45 years. Hong Kong is now the fourth-most expensive location in the world for expatriates, up from 11th last year, and the second most expensive location in Asia. After being ranked in 28th place just five years ago, Hong Kong now sits only behind Ashgabat, Turkmenistan, and the Swiss cities Zurich and Geneva.

Prices in Hong Kong rose at a faster rate in the past 12 months compared to Tokyo, Shanghai and Seoul. Shanghai was the only mainland Chinese city to feature in the global top 10, staying in 10th place.

“The Chinese yuan has been very stable compared to other currencies during the survey period.”

The location with the highest cost of living in the world was Ashgabat in Turkmenistan, which rose 110 places from last year. Quane said that although the rise of Ashgabat in the rankings may be a surprise to some, those familiar with the economic and currency issues experienced by Turkmenistan over the past few years may have seen this coming.

“Ever-escalating levels of inflation, coupled with a prominent illegal black market for foreign currencies have pushed up the cost of imports. This implies that the costs for visitors in Ashgabat, at the official exchange rate, have increased enormously – putting it firmly at the top of the rankings.” 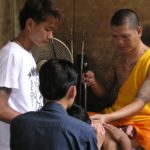 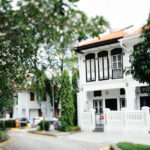