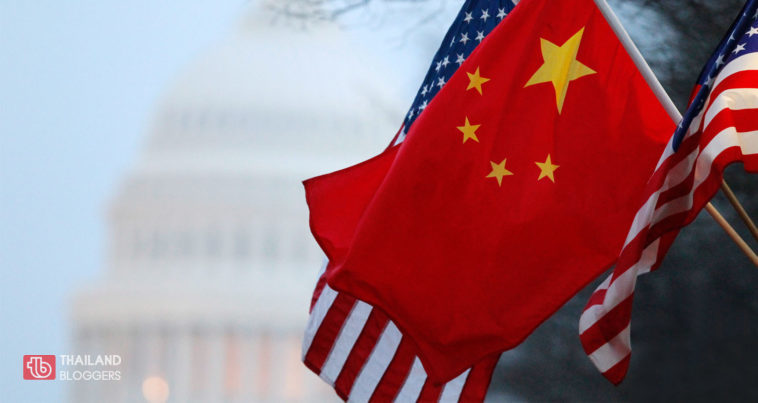 Thailand’s industrial property sector stands to benefit from the trade war between the United States and China. Meanwhile, manufacturers from mainland China relocate their production to Southeast Asia and subsequently avoid increasing tariffs.

According to the Bank of Thailand, 2018 Chinese foreign direct investment (FDI) into Thailand’s industrial property sector grew 31.7 per cent (approximately 233 million USD) after a 15.7 per cent decline in the previous years (2016 and 2017). Around the same time, overall FDI into Thailand’s property market surged by 130.5 per cent year on year. Chinese investment comprised 4.3 per cent of the overall FDI in 2018 and 7.6 per cent in the years prior.

In the latest CBRE report, data suggests that FDI into Thailand’s manufacturing sector was on the rise long before the trade war kicked off. China did not participate until recently.

CBRE added that 2018 sales of privately owned industrial estates (also known as serviced industrial land plots) by major Thai developers grew by 50 per cent year on year (160 hectares in total). One park, specially developed for Chinese manufacturing firms by Amanta, a Thai industrial estates provider, constituted 15 per cent of the total sales in 2018.

Last August 2019, one of China’s largest construction companies, Guangxi Construction Engineering Group, formed a joint venture with CP Land, owned by Thai company Charoen Pokphand Group, to construct the CPGC Industrial Estate in Rayong, to the east of the capital. Space spanned 490 hectares and cost 10 billion baht or 314.8 million USD to develop. It was constructed with the end goal of attracting Chinese investors from the mainland as well as residents of Hong Kong and Taiwan. The partnership was expected to bring progress in digital technology, medical hubs, smart electronics, and robotics to name a few.

CBRE predicted that China could overtake Japan, which has heavily invested in Thailand since the late 1980s.

2018 FDI into Thailand was at 235 billion USD, with Japanese contributions accounting for 37 per cent or 86.6 billion USD, the biggest share ever. China contributed 4.9 billion USD, according to Gulbrandson.

Investment by Japan and China increased at similar rates by 34 and 32 per cent, respectively between 2013 and 2018.

Investments from Hong Kong also surged from 8 billion to 16 billion USD within a similar time frame, thereby making this investment grown even more impressive, quipped Gulbrandson. He also said that investment from Hong Kong could also come from the offshoring of mainland Chinese investments.

While on a positive note the trade war diverted many investment ventures into Southeast Asia, what will determine investment growth and reduce risks in Thailand’s industrial property sector are factors like increasing labour costs in China and a diverse range of Chinese manufacturing services.

E-commerce will be the catalyst that increases Chinese demand for accommodation and accessibility in Thailand. Adam Bell, CBRE Thailand’s head of advisory and transaction services, industrial and logistics, said: “Chinese e-commerce companies are going to drive the demand for modern logistics properties in Thailand.”

Alibaba Group Holding and the South China Morning Post are owned by the same company. 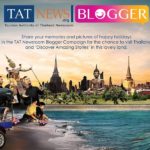 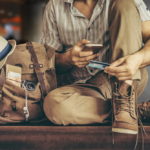