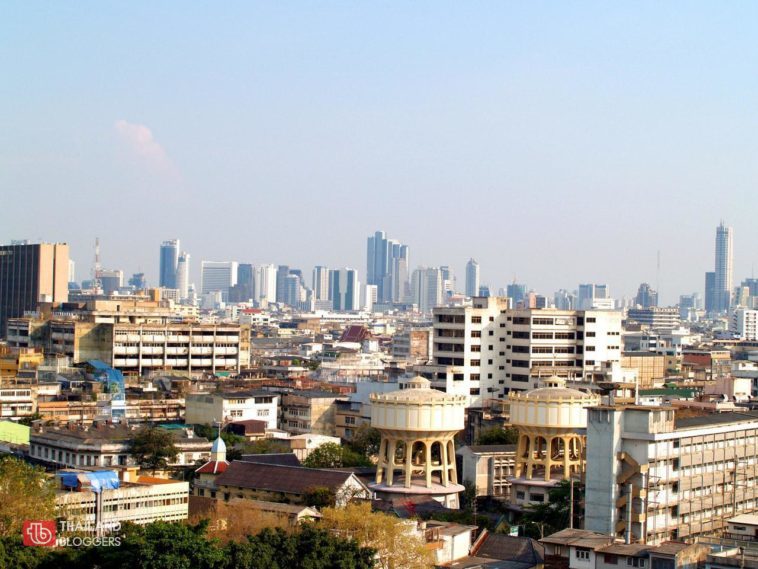 Thailand has since been vocal about its interest in cryptocurrency. In fact, this narrative has been set out back in July alongside the country’s very own Securities and Exchange Commission (SEC). After a few hurdles, it is finally ready to open to the world of digital currency. Here is everything about it in a nutshell.

In July, the country and its SEC expressed interest towards the idea of legalizing local initial coin offering (ICO) market. Even more so, the plan included opening the latter to startups. However, December last year proved to be a challenge. That is because the Thai SEC revealed that all security token offerings or STOs in the country brought to international markets to be illegal. As such, it planned to perform several actions in an attempt to shut down these companies and distribute STOs created in the country to markets abroad.

The deputy secretary at the aforementioned government agency named Tipsuda Thavaramara gave some interesting points about the topic. He said that regulators will have to take into account how STOs must be dealt with when it comes to issues such as dividend, share ownership, and voting rights, among others.

Thavaramara also clarified that, as of press time, the Thai SEC has yet to come up with a decision whether STOs should be under the SEC Act or the recent Digital Asset Act. However, he suggested that it would still depend on the conditions relating to STOs, including all details in the white paper.

One Step At A Time

As far as the government’s initial stance about the approval of STOs when it comes to local markets, it is definitely the complete opposite of the country’s SEC and its plans to legalize ICOs. The same thing can be said for the idea of allowing firms to raise capital directly from public market investors.

Just this month, the Thai SEC revealed its approval of the launching of Thailand’s first ICO portal. In addition, it reportedly plans to give another approval to an upcoming IPO project, although no set date has been finalized.

SEC’s very own director of fintech department, Archari Suppiroji, said that the aforementioned launch has the potential to result in the much-needed approval of STOs in the local market. He further said that the next step would see an issuer finally offering security tokens in the primary market. 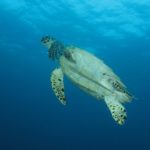