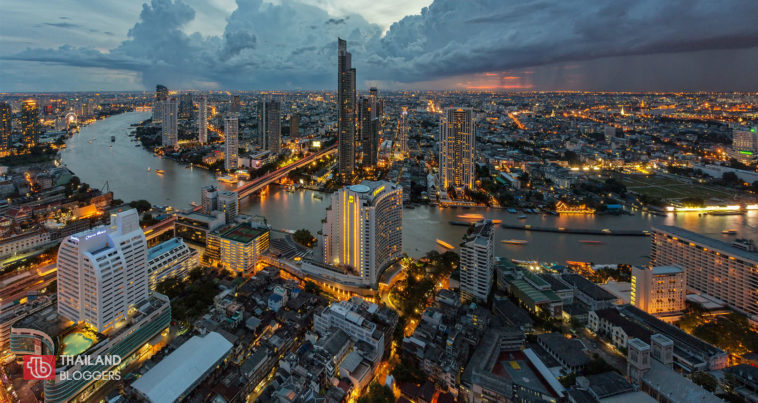 Real estate development along the Chao Phraya River is flourishing. More property development companies are eager to transform either side of the river. Much of this inspiration stems from the opening of ICONSIAM in 2018. The upper market mixed-use project had a lot of publicity and attracted a large crowd.

A string of new projects will most likely follow in the footsteps of ICONSIAM – the most high profile being the “Chao Phraya Gateway”.

First proposed by the State Railway of Thailand (SRT), the projects hope to bank on a 277 rai plot in Klong Toey district’s river area.

What is the Chao Phraya Gateway?

At present, this piece of land remains undeveloped. There is the old Mae Nam railway station on Chua Phloeng Road near Rama III Road, a rarely used railway line and a vast area occupied by land encroachers and warehouses.

The SRT has a grand vision to use this derelict area to house a new mixed-used project on a par with Iconsiam.

It believes the plot could be the location for a regional shopping hub, ultra-luxury hotels, condominiums, a posh shopping mall as well as modern office spaces.

The SRT has already conducted feasibility studies and considered investment options. Bidding for the Chao Phraya Gateway is set to run over the next two years. The value of the project is estimated to be around 200 billion baht.“The Chao Phraya Gateway will not be just another mixed-use complex in the capital, it will also serve as a gateway to the whole river area,” deputy SRT traffic manager Somyut Rueanngam told the Bangkok Post.

The SRT expresses their confidence in the gateway’s unique selling point.While Khlong San’s impressive Icon Siam shopping and residential complex providing visitors a view of the city’s tall buildings, particularly in Silom and Sathorn streets, the SRT said that Bang Krachao island will serve as the “vista” or focal point for this project.

Depicted by Time magazine as the “Best Oasis of Asia”, Bang Krachao is an expansive island in the Samut Prakan province.

The SRT believes visitors and residents will enjoy the scenic view and access to better air and a greener environment. 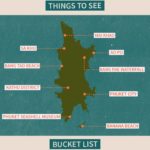 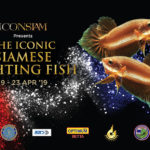