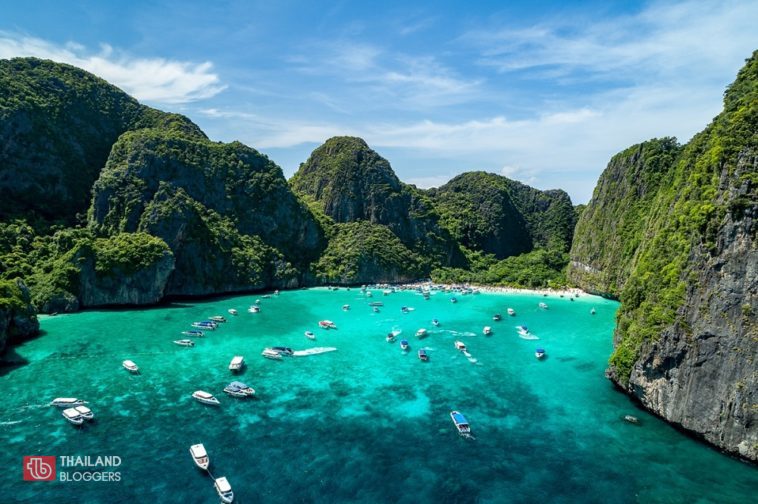 The world-famous Maya Bay beach will stay cordoned off from visitors for years, a national park official said Wednesday.

“Maya Bay must continue to be closed until nature has fully recovered,” Vorapot said. “We expect it will take four to five years.”

Since Maya was closed off nearly a year ago, sea creatures like reef sharks and ghost crabs have returned to the island, Worapot said. He added that over 23,000 corals planted by marine officials last year have started to grow.

Maya Bay, part of the Phi Phi archipelago off the coast of Krabi province, attracted thousands of visitors in recent years – a tourism boom that turned into a nightmare for conservationists.

Experts were appalled to see coral decimated by ferry boats and local nature trampled by tourists. When the government first ordered the island closed for a period of respite, officials reported that up to 50 percent of its coral was dead.

Vorapot said his team will continue to monitor the island’s environment through data loggers placed in the area. 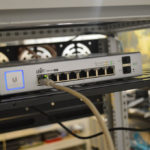