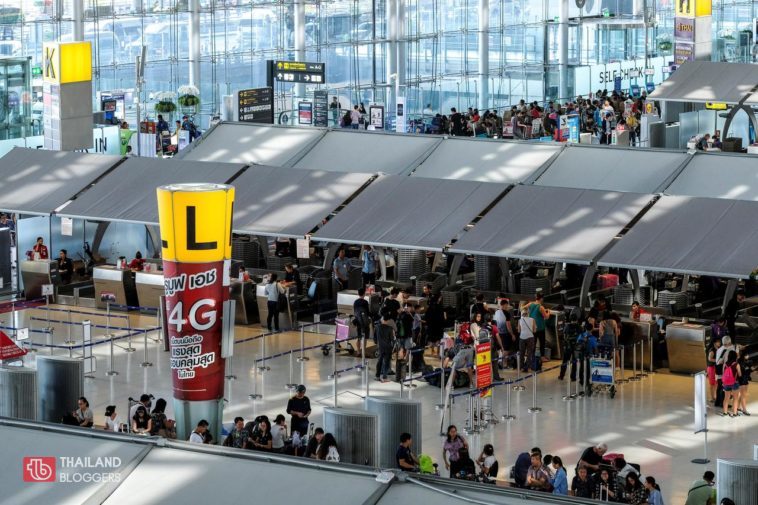 Airports of Thailand Pcl will hold the auction for its biggest duty-free concession at Bangkok’s Suvarnabhumi airport in May, the company said on Friday.

The existing duty-free license is set to expire in 2020, and AOT postponed the auction process earlier this month due to public concern over the perceived monopolistic structure of the bidding process and the concession.

The duty-free business is a major beneficiary of a tourism boom in Thailand, where arrivals exceeded 38 million people in 2018.

Under a new arrangement, AOT has divided the new concession into two separate contracts – one for Suvarnabhumi which will be open for bidding in May and another contract covering Chiang Mai, Hat Yai, and Phuket airports that will not be open for bidding yet.

Another license up for auction in May is for non-duty-free commercial activity at Suvarnabhumi, which also expires in 2020.

The bidding will take place on May 22 and results will be announced by May 31. 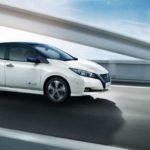 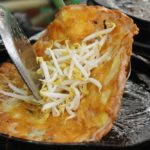